58% of India's population depends on agriculture and 44% run their livelihood based on it. The country also strengthens its foreign exchange reserves by exporting a large number of agricultural commodities. According to the 2015-16 government data, agricultural products account for about 12.5% of the total exports, and flowers, fish, basmati and non-basmati rice, buffalo meat, spices and cotton are the top items of India's agricultural exports. But for the last few years, India has been consistently lagging behind in exports of agricultural products. For example, where the country's floriculture exports stood at 35,166 metric tons in 2017-18, it decreased further to 31,745 metric tons by 2019-20. Obviously, this affected the financial condition of the country. In 2017-18, the country earned $182.76 million through floriculture exports, which came down to $177.41 million in 2019-20. 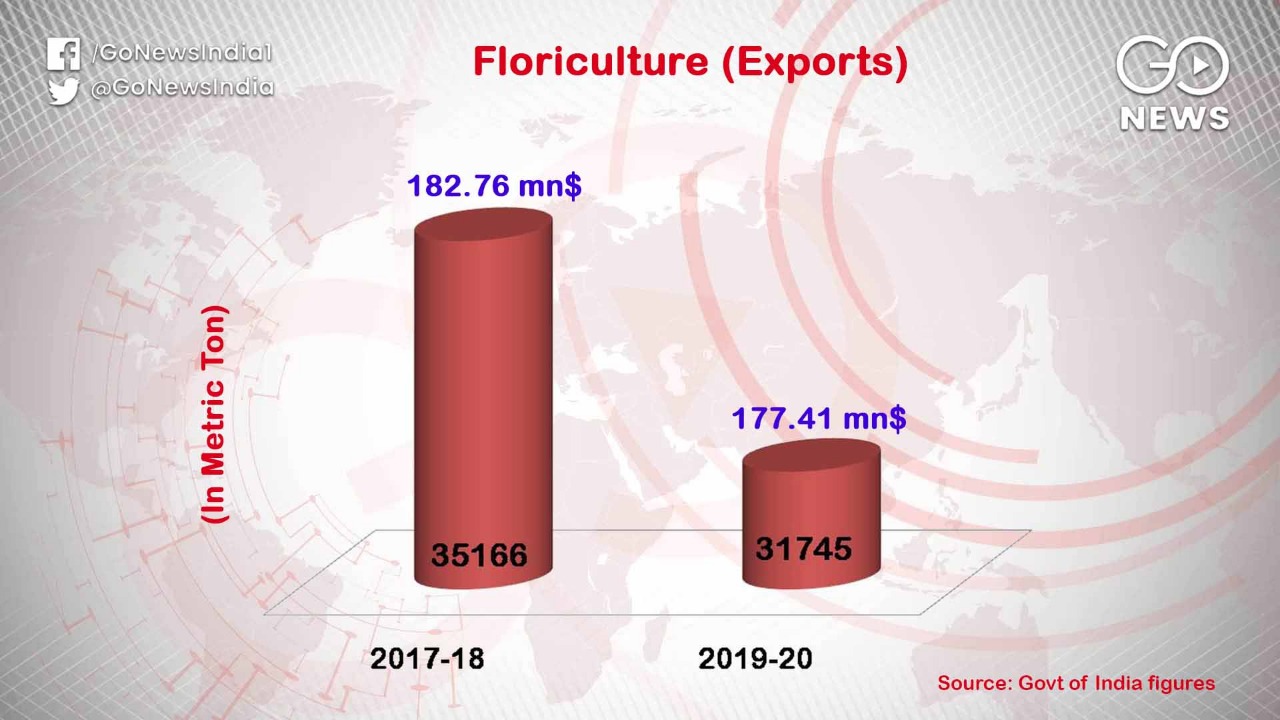 Also Read:
Delhi Metro Resumes Services On All Lines: WIll Its Debt Be Reduced? 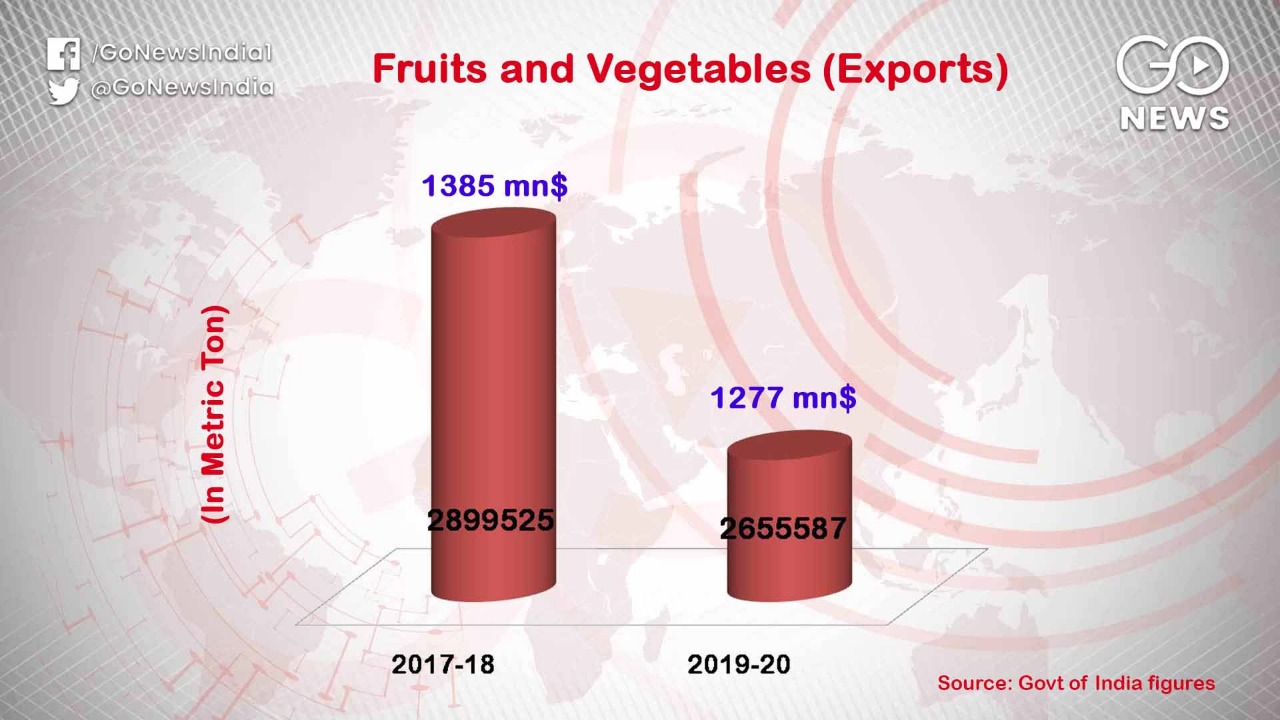 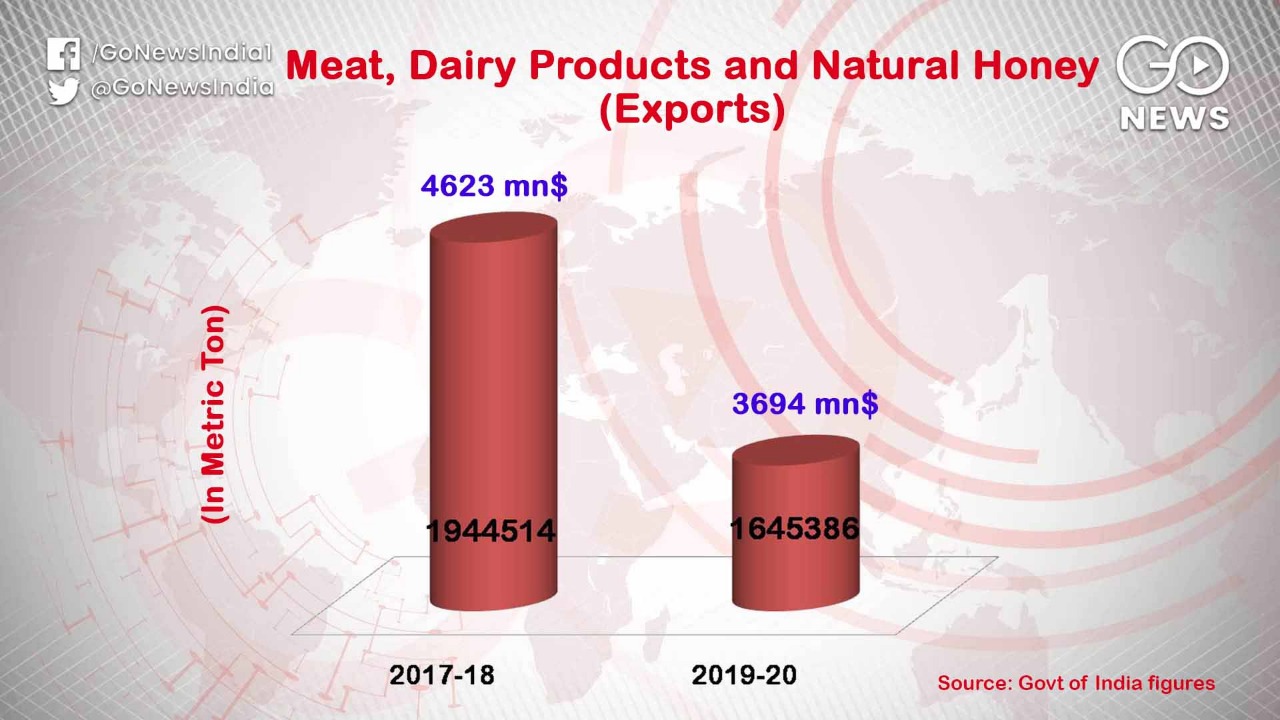 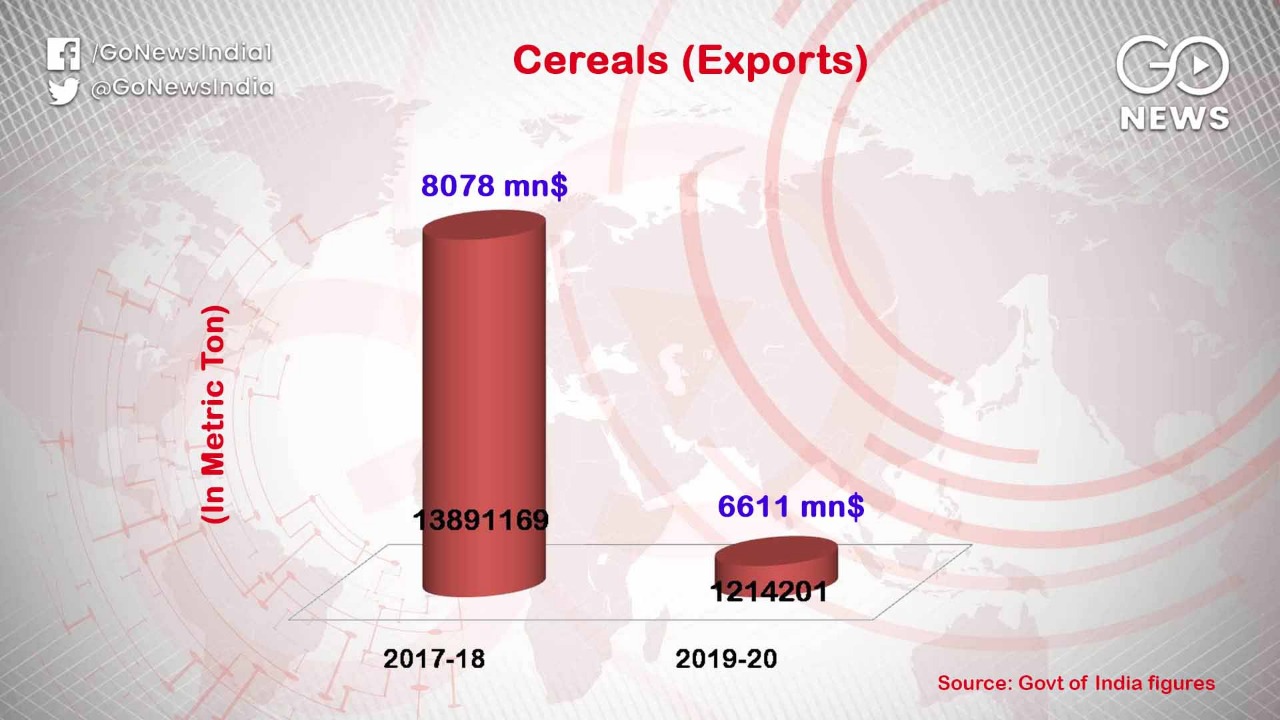 These figures are for the pre-lockdown period until March 31, 2020, when the country was not under a lockdown. In simple language, agricultural products have been affected by the slowdown itself, although yields in the country are breaking new records every year.