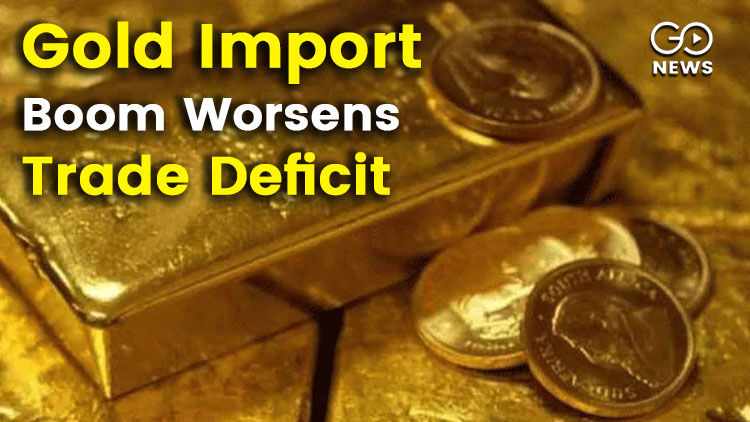 India’s gold imports have increased 82% in August and are the highest since five months at 121 tonnes compared to 63 tonnes imported in August 2020. According to an official release,  gold imports this year jumped to $6.7 billion compared to $3.7 billion last year. A fall in global gold prices and the upcoming festive and wedding season has spurred the imports to meet the increased demand. At the same time the imports of Gems, Pearls and Jewellery also increased 92% in the month indicating that the country is getting ready for a blockbuster wedding season. Retailers have observed that consumer activity increased since the easing of lockdown restrictions after the second wave of Covid infections.   The gold price in August 2020 was ₹4902.62/gram which came down to ₹4132.58/gram in August 2021. Until August 2021, India had imported 687 tonnes of gold, which was triple of what it had imported last year.
Also Read:
Government Cuts Down Expenditure During Lockdown Belying Big Announcements 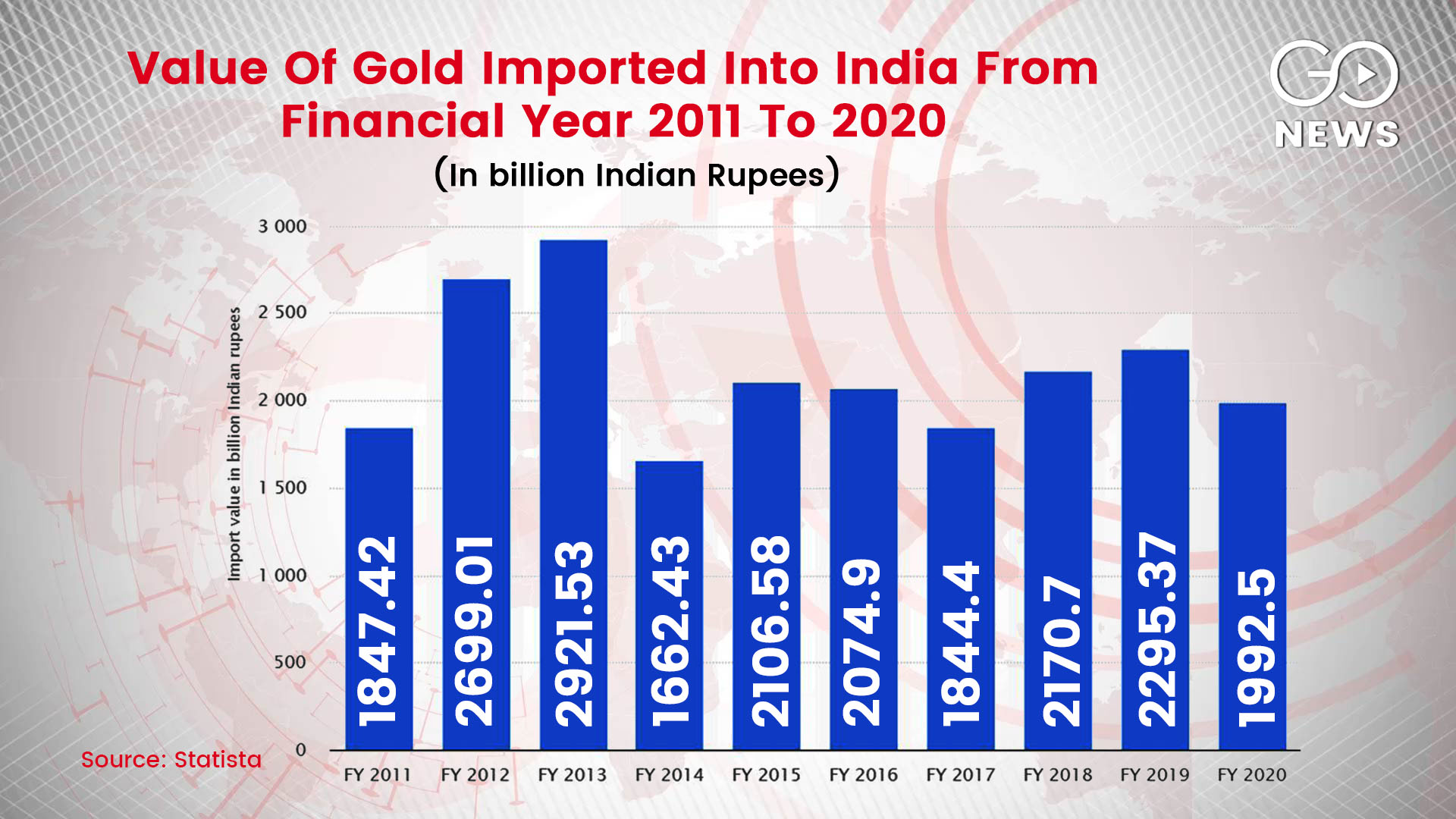 In March this year, there was a higher jump of 471% when imports rose to 160 tonnes. This was the result of a low base as imports were hit during the pandemic induced lockdown in March 2020. The Gem and Jewellery Export Promotion Council (GJEPC) chairman Mr. Colin Shah had said that “low base effect, reduction in gold price, reduction in import duty” was behind the increased import of gold apart from the jewellery export market in the US and UK becoming active again after a year of low demand, slack productivity and travel restrictions.  India imported 74 tonnes in July 2021, compared to 32 tonnes last year, as reported by Reuters. The imports in July went up to $4.2 billion from $1.78 billion the same month last year. The pent up demand created by the lockdown in May and June showed its effects in July, and has since continued into August.  The increased import of gold has a direct effect on jewellery exports as well. For July 2021, the GJEPC had stated that the overall gross exports of gems & jewellery was worth US$ 1370.45 million (₹24,881.52 crores), showing a growth of 142.12% in Rupee terms (145.72% in $ terms) on a YoY basis. ₹5,063.68 crores ($681.13 million) of gold jewellery were exported in July 2021. The year-on-year growth of gold jewellery exports in April-July 2021 was 562.64% in Rupee terms, i.e. 575.75% in US$ terms.

As a result of massive gold import India's trade deficit has now become worse than year 2019 before the Corona Virus hit the world trade. In August the trade deficit was $13.87b compared to $13.86b in August 2019.