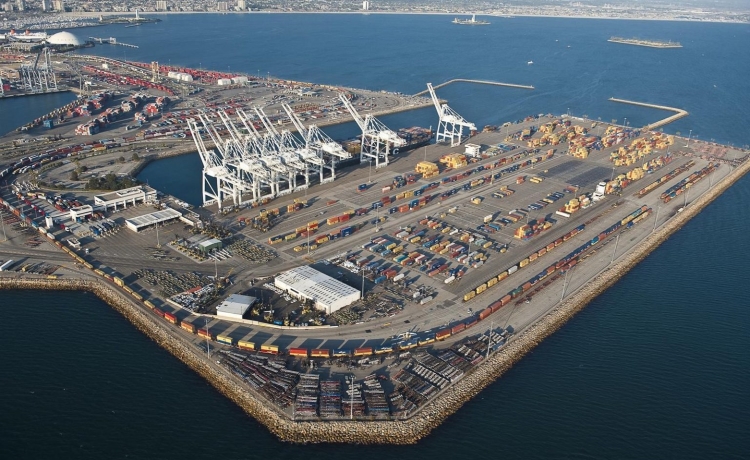 Iran has removed India from the Chabahar Port rail project, which is being seen as a setback for New Delhi. The agreement between India and Iran took place four years ago under which the railway line was to be laid on the Afghanistan border to Zahedan.

It is being claimed that this agreement was broken due to the delay in funds from India and Iran will now complete the Chabahar rail project by itself. Its work has also started last week, which was inaugurated by Iran's Minister of Traffic and Urban Development, Mohammad Islami. While starting this 628 km long railway project, India promised Iran $ 500 million. This railway line will go to Zaranj in the Afghanistan border.

Amid this setback, a big deal of $400 billion between Iran and China is going to bother India. Under this deal, the two countries will work together in the fields of energy, infrastructure, industry, and technology. Under this deal, China will invest $280 billion in Iran's oil and gas industry, while Iran will provide crude oil to China at a cheaper price. It is important to know here that natural gas reserve in Iran is the second-highest after Russia and second only to Saudi Arabia in terms of crude oil.

Relations between India and Iran have always been friendly but due to US sanctions, India has almost stopped importing oil from Iran. According to experts, the relationship between both countries has dwindled due to India's growing inclination towards America.