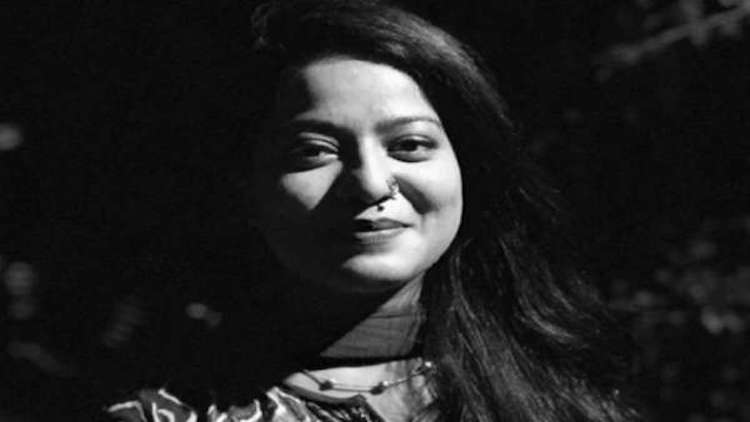 The Delhi High Court on Tuesday granted bail to Jamia Milia Islamia research scholar Safoora Zargar.  Zargar is 23 weeks pregnant and the bail has been given to her on humanitarian grounds after concerns were raised about her continued detention in jail especially amid the COVID-19 pandemic. Also Read: Saudi Arabia Bars International Pilgrims, Allows Only Locals For Haj Due To COVID-19

Zargar was arrested by the Delhi Police on April 10 under the Unlawful Activities (Prevention) Act in a case related to communal violence in North East Delhi during protests against CAA in February 2020. The Centre today said it had no objections if Zargar was released on bail with a few conditions. Zargar's bail had been turned down by a lower court and she had challenged this in the High Court. However, while granting bail, the High Court has also laid down some conditions according to which it is forbidden for her to leave Delhi without permission. She is also asked to cooperate with agencies in the probe of the Delhi riots. Before the Delhi High Court, she had filed a bail application in a trial court but the court rejected her application on April 21. The Court had then said while dismissing her bail, "When you choose to play with embers, you cannot blame the wind to have carried the spark a bit too far and spread the fire." The court also said, "Even if no direct violence is attributable to the applicant/accused (Safura Zargar), she cannot shy away from her liability under the provisions of the Unlawful Activities (Prevention) Act." Solicitor General Tushar Mehta, appearing for the Delhi Police in the High Court, did not oppose the bail on humanitarian grounds provided she doesn’t indulge in activities she’s being investigated for. Safura Zargar, a resident of Kashmir, is pursuing PhD in Sociology from Jamia Milia Islamia University and is a member of the Jamia Co-ordination Committee, which started a protest in Delhi against the Citizenship Amendment Act.
TAGS COVID-19 pandemic Delhi High Court Delhi Riots Delhi Police Jamia coordination committee Jamia research scholar Safoora Zargar