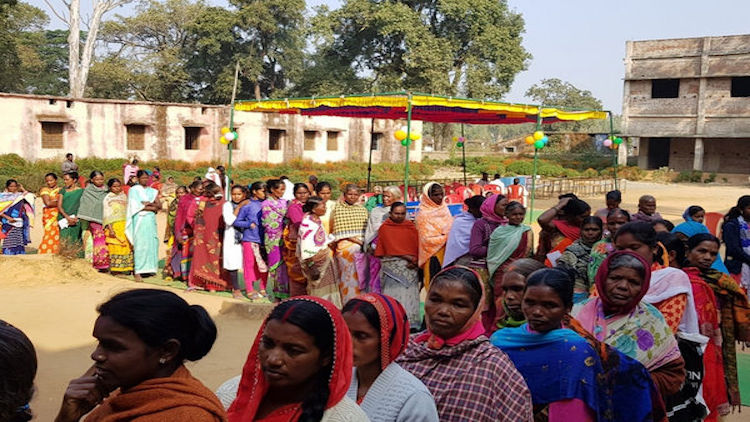 Polling for the Jharkhand assembly elections has ended. After polling ended for the fifth and final phase on Friday, TV news channels have come out with their exit polls. In these exit polls, while the BJP has suffered a huge blow and it seems to be lagging behind in the race for power, Jharkhand Mukti Morcha (JMM), Congress and Rashtriya Janata Dal (RJD) are likely to form the next government together. Also Read: 7 Navymen Caught In ISI Espionage Racket

If the #exitpolls conducted by TV news channels come true then the ruling #BJP is set to lose power in #Jharkhand. #HemantSoren is now the front runner for the Chief Minister's post as the JMM-Congress coalition is projected to get the majority. pic.twitter.com/d6jBb8rVWc