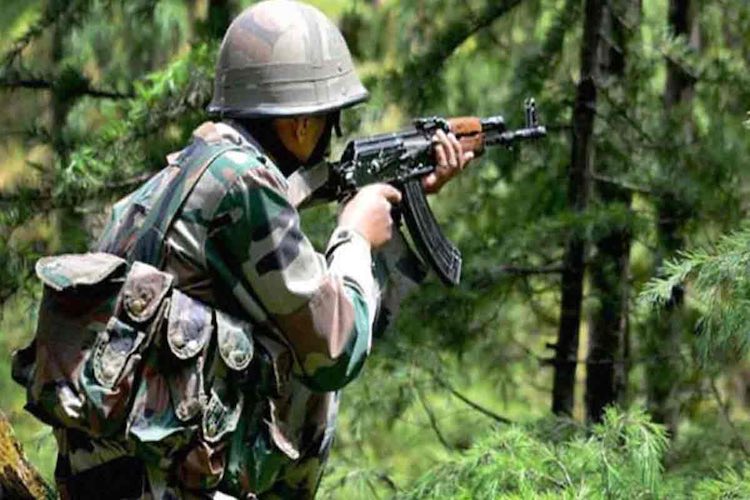 An Indian Army personnel died in J&K’s Naushera sector in the cross-LoC firing from Pakistan. Army spokesman Lt Col Devendra Anand said that the martyred soldier has been identified as Sambur Gurung, who was originally from Nepal.

The central government has been claiming that due to its policies, the situation in Jammu and Kashmir is getting better, but the situation on the international border with Kashmir has deteriorated. Along with the soldiers, civilian lives have also been lost in Pakistani firing.

According to media reports, during the ceasefire violations in the months of April and May, the heavy bombardment was carried out, 80 to 120 mm mortars were fired and snipers were also used. Recent trends show that every month at least 10 major ceasefire violations are reported from Pakistan.