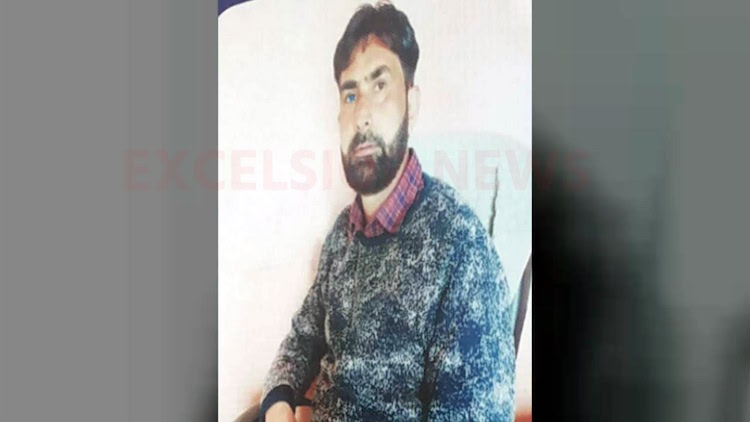 A BJP leader on Wednesday was abducted by extremists in Sopore district of the Kashmir Valley. Mehraj Din Malla, who is the vice president of Municipal Committee (MC) Watergram in Sopore area, is associated with the BJP. Jammu and Kashmir police and other agencies have started conducting raids in search of Mehraj.
Also Read:
Trump Administration Takes U-Turn On Foreign Students Ban, Repeals Order

Another BJP leader Manzoor Ahmed Bhat has appealed to Home Minister Amit Shah to intervene and provide security to grassroots level leaders of the Party.

So far it is not known who kidnapped Mehraj, but the role of local extremists is being considered in this incident. On July 8, BJP leader Wasim Bari, his father Bashir Ahmed and brother Omar Bashir were shot dead by extremists in Bandipora in the Valley. Prime Minister Narendra Modi had expressed condolences and asked for a report on the whole case.

Over the telephone, PM @narendramodi enquired about the gruesome killing of Wasim Bari. He also extended condolences to the family of Wasim.

BJP president JP Nadda had said that the killing of Wasim Bari is a loss for the party but his sacrifice will not go in vain.

We lost Sheikh Waseem Bari,his father & brother in Bandipora, J&K today in a cowardly attack on them.This is a huge loss for the party. My deepest condolences are with the family.The entire Party stands with the bereaved family. I assure that their sacrifice will not go in vain.

But despite this triple murder, the Central Government agencies and J&K administration are not alerted and now another leader is under the clutches of the extremists.