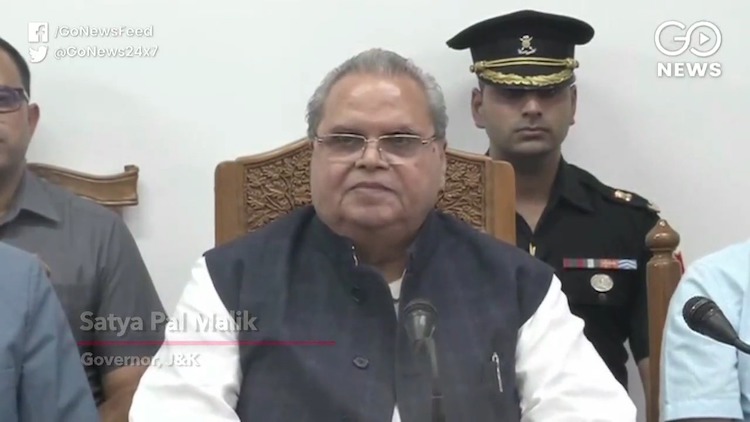 Jammu and Kashmir Governor Satya Pal Malik, says internet and mobile services currently pose a danger in the hands of hostile forces but communications will be gradually restored in the Valley for the general population Satya Pal Malik while speaking to the press lashes out at Rahul Gandhi over the use of his statement on the situation in Kashmir by Pakistan in a letter to the United Nations.
Also Read:
Sexual Abuse Of Males: Shrouded In The Shadows