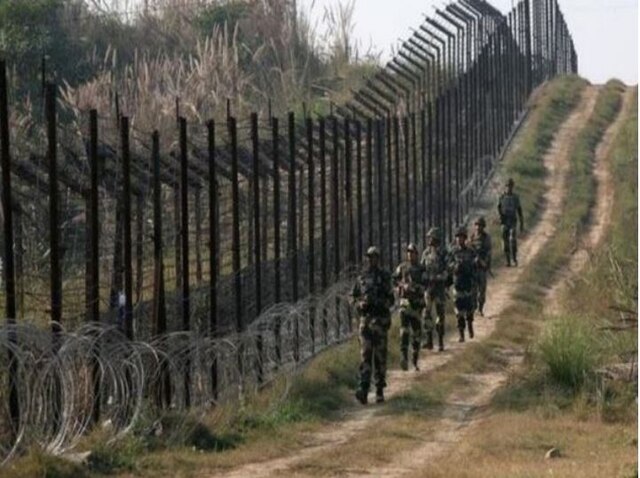 Ceasefire violations continue along the international border from the Pakistan side amid the recent Defense Minister Rajnath Singh’s visit to Jammu and Kashmir. On Friday night, three people of the same family were killed in firing by Pakistan.

Mohammad Rafiq’s house in Khari Karmada village of Poonch district was met with mortar shells fired by Pakistan. Mohammed Rafiq, his wife Rafia B and 15-year-old son Irfan died on the spot.

In recent months, there has been increased firing and violence along the international border. According to official figures, in June, Pakistan violated ceasefire 411 times and this year more than 2,000 ceasefire violations were reported. Last year, cases of breaking the ceasefire reached over 3000.