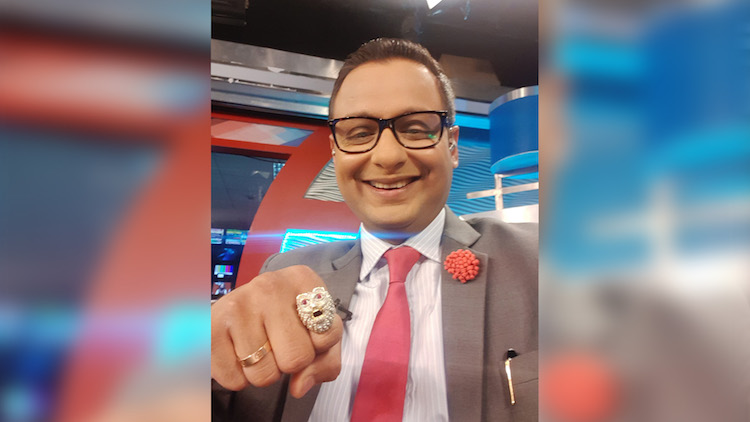 CNBC Awaaz show host Hemant Ghai, his wife, and his mother have been banned by the Securities and Exchange Board (SEBI) for alleged fraudulent trading practices. After this action of SEBI, now the Ghai family will not be able to buy and sell shares. Following SEBI's action, Network 18, promoter of CNBC Awaaz, has dismissed Ghai from his job with immediate effect. Hemant Ghai was reportedly doing the same things as the infamous stockbroker Harshad Mehta in 1992. SEBI, in its interim order, said the information collected for the ‘Stock 2020’ program, hosted by Hemant Ghai, was used by Ghai and his family to their own advantage. In its investigation, SEBI found that Hemant, along with his wife Jaya Hemant Ghai and mother Shyam Mohini Ghai, used to make money through alleged fraud, based on the advance information received for the TV news program. SEBI has prevented Ghai from investing till the next order, and directed to impound the proceeds of Rs 2.95 crore generated by fraudulent trades. Also Read: Dangerous Spike In Ammonia Levels In Yamuna From Haryana Shuts Down Delhi’s Water Treatment Plants, Apex Court Issues Notice

SEBI has banned Ghai after analysing the trading that took place from 1 January 2019 to 31 May 2020. SEBI found that shares were bought from Ghai’s mother and wife accounts a day in advance, prompting them to buy them the next day at their event. This is similar to a game that was being played in the year 1992. When stockbroker Harshad Mehta used to write advisory columns in newspapers, he suggested investors to buy and sell shares. In his column, he used to tell which company would benefit from investing and which company would lose. Later, it was found that Mehta used to give advice to invest only in those companies in which he had put his own money.
TAGS Harshad Mehta fraud Fraud Case SEBI Journalist CNBC Awaaz hemant ghai