MJ Akbar has been in the crosshairs of many women in the media industry who have accused him of sexual harassment and misconduct. The latest call by over 150 signatories insists that the Editor's Guild of India ask newsrooms to blacklist Akbar. 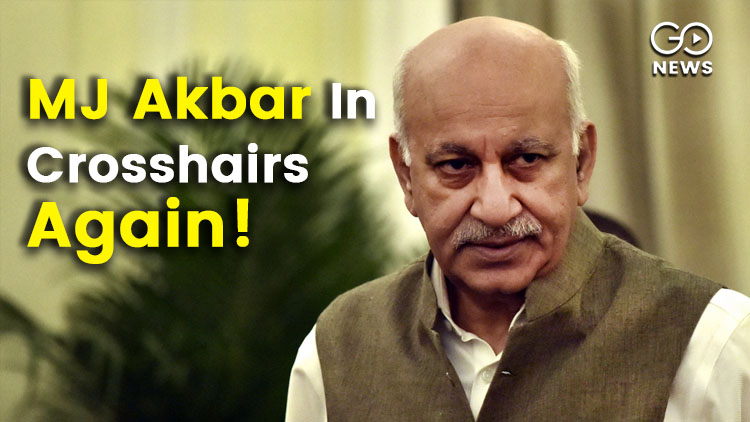 More than 150 journalists and authors have launched a campaign against former minister and editor MJ Akbar for joining a leading media house. Mr Akbar was forced to resign as a minister from Modi government after he was accused of sexual harassment by more than a dozen women journalists. He filed a case against one of his accusers and lost the defamation case earlier this year.
Also Read:
COVID Update: Under 20% Adults Fully Vaccinated In India

The media house in question - ZEE Media- has neither confirmed nor denied that Mr Akbar joined one of its channels, Wion. The journalists and authors have also petitioned Editors Guild of India which had suspended Mr Akbar after he filed a criminal case against one of his accusers. He was accused that while he was the Editor of Asian Age, he harassed multiple women journalists and job seekers. Mr Akbar was a Member of Parliament first in the Lok Sabha and then in the Rajya Sabha for a long time. He was associated with the Congress Party in the 80s but joined the Bharatiya Janata Party in the run up to the 2014 General Elections. After the campaign against him, he did not contest the 2019 elections. The petition against him says: " The undersigned call upon all media houses to make our newsrooms safe. We also call upon the Editors' Guild of India, which suspended MJ Akbar in 2018, to ask every news organization to bar him from newsrooms because a clear, meaningful message needs to be sent out to young female journalists that the Guild is committed to ensuring a safe working space for them where they are respected and encouraged to speak up".