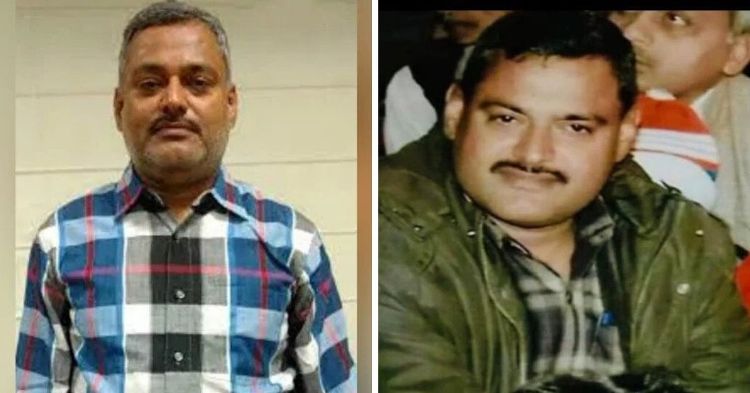 Even after three days, the UP police have still not been able to arrest the dreaded criminal Vikas Dubey who is absconding after the Kanpur encounter. UP Police claims that more than 40 teams are raiding different locations to catch Vikas Dubey, but surprisingly, the police have not been able to get any clue about Dubey so far. After three days, UP Police has increased the reward on Dubey to Rs 2.5 lakh.

The UP Police is now trying to find out Dubey’s whereabouts by showing his poster to the people on the way. Dubey’s posters have also been put up at many places including Unnao toll plaza.

One of the reasons for UP Police's failure, in this case, is Kanpur’s Chaubepur police, who are accused of tipping Dubey before the raid. It is being alleged that the officers of the UP police gave the tip due to which their fellow policemen were killed and Vikas Dubey managed to escape.

After their call details were revealed, it was found that two inspectors and a constable of the Chaubepur police station were in contact with Dubey. After this, SSP suspended constable Rajiv, along with Inspector Kunwar Pal and Krishna Kumar Sharma, and investigation has been started in the case.