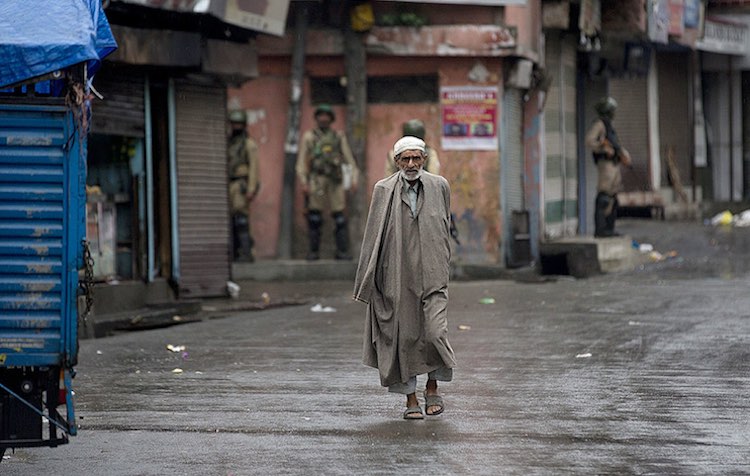 A year has passed since the removal of Article 370 from Jammu and Kashmir. Kashmir has also changed a lot in the last year. While Kashmir is now a Union Territory rather than a state, it is not difficult to guess from the ground situation that life in Kashmir has not returned to normalcy yet.

Terrorism figures from the valley show that after the Article 370 abrogation, the number of Kashmiri youth who have joined militancy has come down by 40% and the incidents related to terror have come down from 188 to 120. 136 militants have been killed in the last seven months from January to 30 July 2020, of which 110 are local Kashmiris and the rest are foreigners. The number of terrorists killed last year was 128. However, the figures do not tell the full story. These figures may also decrease due to pandemic, internet bans and security lockdown.

A report released in July 2020 by The Forum for Human Rights in J&K states that 6,605 political activists (including 144 minors) were detained in the valley at one time. Although many people including Omar and Farooq Abdullah have been released, many prominent leaders including Mehbooba Mufti, Sajjad Lone and Saifuddin Soz are still in custody.

444 cases have been registered under the disputed Public Safety Act. In addition, the security of many leaders has been downgraded and their freedom to roam has been lost. Apart from this, J&K’s separatist leader Syed Ali Shah Geelani has resigned from the Hurriyat Conference. Gilani then accused Pakistan’s separatist leadership of nepotism and political corruption.

It has been a year since the removal of Article 370, but the internet shutdown due to security reasons in the valley are as frequent as before. The region has seen the longest internet shutdown in the world. However, 2G internet has been restored but social media and only selected websites can be accessed.

This online paralysis has obviously affected the economy. The Kashmir Chamber of Commerce and Industry has estimated that since August 2019, there has been a loss of about Rs 40,000 crores in the Kashmir Valley alone and about 5 lakh jobs have been lost.

While there are several pros and cons of the move but the positive impact of Article 370 is yet to felt in the valley.