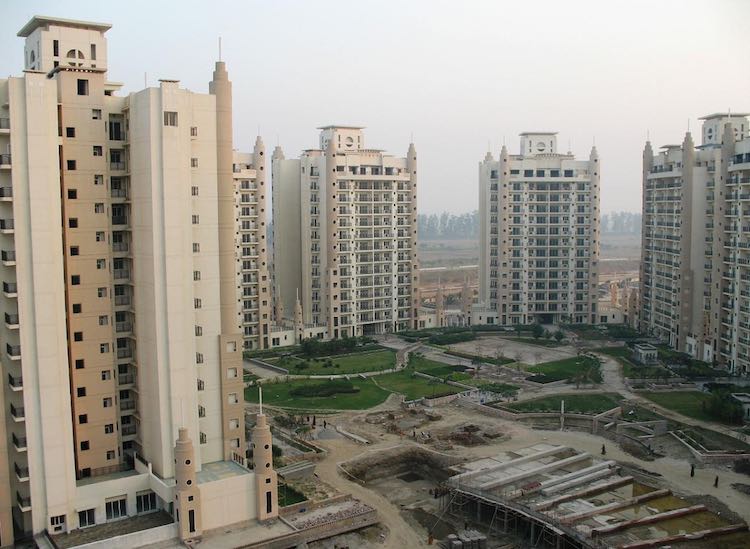 In a unique initiative, Noida Metro is completely dedicating two of its stations to women on the occasion of International Women’s Day. Meanwhile, in Kerala, from the Chief Minister’s security to railway operations to the responsibility of police stations, everything will be handled by women. The Noida Sector 76 Metro station and Greater Noida’s Pari Chowk Metro station are both covered in pink. Both stations are ready to make women feel safe. Over here, women employees will take over command, from the station master to the security in-charge and from engineers to personnel manning the ticket windows. Also Read: 2 Suspected Cases Of Coronavirus In Jammu, Primary Schools Shut

Both Metro stations will have special facilities for women and since they are covered in pink, they can be recognised from a distance. Ritu Maheshwari, Managing Director, Noida Metro Rail Corporation (NMRC) said, “Both these stations, along with ensuring women’s empowerment, are being dedicated to women.” She also said that the NMRC is thinking about turning other stations pink soon. Meanwhile, efforts are underway in Kerala to write a new chapter on the occasion of Women’s Day. According to Loknath Behera, Director-General of Police, Kerala, all district police chiefs have been issued orders to hand over station officer duties to women police personnel on Women’s Day. KK Shailaja, Minister for Women and Child Development, said that for the first time in Kerala, on March 8, the Venad Express - from Thiruvananthapuram to Venad - will be operated completely by women.  Given women’s challenging travels and journeys, this initiative by the two states to grant them both some respite and unique identity is praiseworthy.

On the occasion of #WomensDay2020, #NoidaMetro is dedicating two of its stations completely to women. In #Kerala, women will be taking over the responsibility of #policestations along with CM's security and railway operations@rumanaalvi4