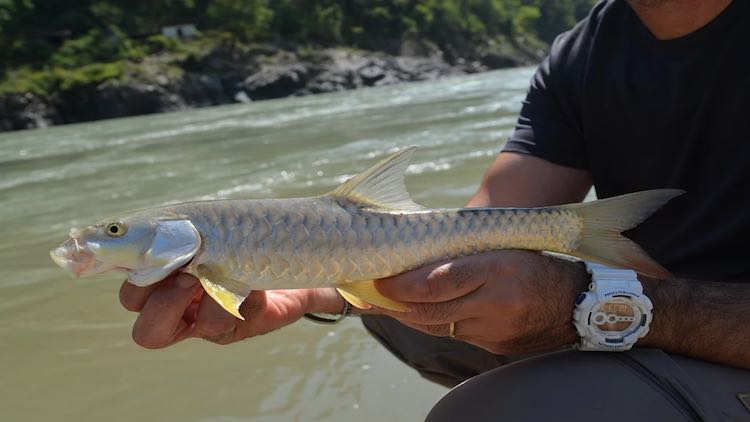 By Bahar Dutt/thethirdpole.net New Delhi, the capital of India, is fed by the Yamuna, a river it has so polluted that it is classified as dead for a long way downstream. But even the first 100 kilometres of the Yamuna’s journey through the mountains, rich in biodiversity, is now chequered with obstacles.
Also Read:
Gen Y Remembers Their First Social Media Platform ‘Orkut’, Memes Take Twitter By Storm

A number of large hydropower projects are underway; arresting the river, forcing it through tunnels, thrusting it forward through barrages. The Yamuna basin has at least 12 operating hydropower projects with installed capacity of 495 MW, at least five are under construction, and 31 more are proposed according to Himanshu Thakkar of the South Asia Network of Dams, Rivers and People (SANDRP). Standing out in this slew of hydro projects is Lakhwar – a dam that was given the go ahead by India’s National Board for Wildlife in April 2020. The Lakhwar Multipurpose Project (300 MW) is a peaking power station proposed on the Yamuna near Lohari village in the district of Dehradun in Uttarakhand and is being developed by Uttarakhand Jal Vidyut Nigam Ltd. (UJVN Ltd). 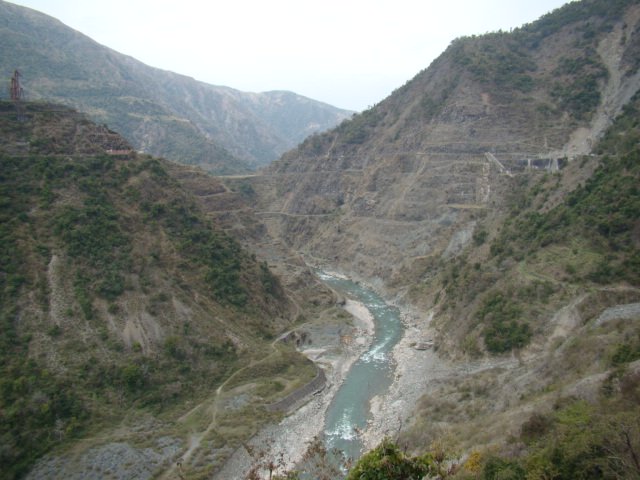 [This is one of the few stretches that the Yamuna flows unfettered (image by: Manoj Mishra)]

Using a clearance given in 1987 the project proponents asked for construction on the project to be started again. Here’s a snapshot of the cost to the environment In spite of the large-scale impacts the dam will have on the ecology of the region, not one committee of the government in charge of giving clearances has asked for a comprehensive environment impact assessment (EIA). No other person has documented and told the story of the environmental destruction of dams better than the quiet and diminutive Himanshu Thakkar. An engineer by training, Thakkar has critiqued more than 100 dams for their faulty environment clearance processes. Even amongst these the Lakhwar dam stands out. “The biggest dam so far and the first storage dam on Yamuna river has had no environment impact assessment, no environment management plan, no environmental appraisal, no public consultations or valid environment clearance. Why then has the project been given the green signal?” he asked.

[The state of something as basic as a sign by the road testifies to the neglect of the area in Osho, Naugaon (image by: Manoj Mishra)]

Sequence of events The composite Lakhwar-Vyasi project received clearance 33 years ago without any comprehensive EIA, preparation of an environment management plan (EMP) or any participatory process such as a public hearing. The approval granted by the then Ministry of Environment and Forest (MoEF) in 1987 was merely an administrative approval, and not an environmental clearance. Some preliminary work started and continued till 1992. It stopped thereafter for lack of funds. In a November 2010 meeting, the EAC (expert appraisal committee of the ministry) considered the Lakhwar Dam for environmental clearance, and raised a number of questions. None of them was resolved and the EAC did not consider the project in any meeting after November 2010. Nevertheless through a letter dated January 10, 2011, the ministry allowed the 1987 clearance letter to continue, instead of completing the process of environmental clearance. Since 1987 there have been various legal provisions that have been introduced to assess and mitigate the impact of hydropower projects on the environment such as the EIA notification under the Environment (Protection) Act, 1986 that came into existence in 1994 and later revised in 2006. The 120 MW Vyasi hydroelectric project that was part of the original composite project sought and received an environmental clearance in September 2007. The Lakhwar project should have also undergone a proper environment clearance process in line with the EIA Notification, 2006. A common argument given in favour of construction of this dam is that it will improve the water situation in Delhi. But a draft water policy of the Delhi Jal Board states, “NCT (National Capital Territory) Delhi will progressively reduce its abstraction of river water from Yamuna river by increasing its reliance on recycled water resources” and that “NCT Delhi will take steps to restore river water quality to bathing quality by 2020 and also carry out ecological monitoring of the recovery of the riverine eco-system.” Delhi’s water minister has publicly stated that Delhi did not need the dam. There is also the question of safety. The project is being developed in an area of high seismic activity, frequent flash floods and landslides. Climate change is likely to exacerbate all these problems. For full story, go to thethirdpole.net