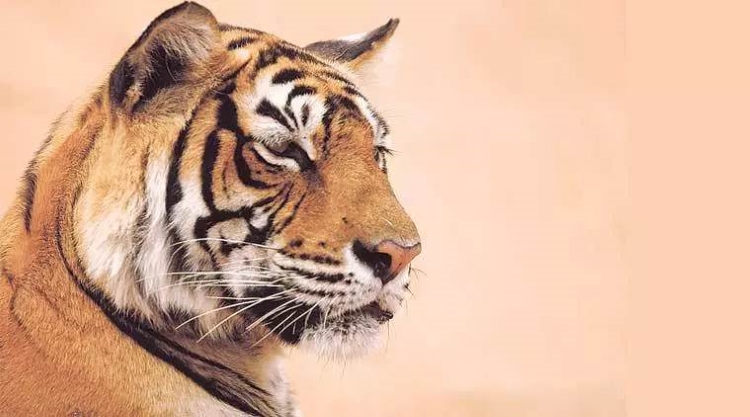 Every four years since 2006, the Indian Government’s National Tiger Conservation Authority (NTCA) and the Wildlife Institute of India (WII) – collaborating with state forest departments and conservation NGOs – have conducted a nationwide assessment into the country’s population and habitat of tigers (Panthera tigris tigris). The fourth iteration of the survey – conducted in 2018–19 – was the most comprehensive to date, in terms of both resource and data amassed. Camera traps (outdoor photographic devices fitted with motion sensors that start recording when an animal passes by) were placed in 26,838 locations across 141 different sites and surveyed an effective area of 121,337 square kilometres (46,848 square miles). In total, the camera traps captured 34,858,623 photographs of wildlife (76,651 of which were tigers and 51,777 were leopards; the remainder were other native fauna). From these photographs, 2,461 individual tigers (excluding cubs) were identified using stripe-pattern-recognition software (Jhala et al., 2020). As well as unprecedented camera trap usage, the 2018 “Status of Tigers in India” assessment also conducted extensive foot surveys that covered 522,996 km (324,975 mi) of trails and sampled 317,958 habitat plots for vegetation and prey dung. It’s estimated that the total area of forest studied was 381,200 km2 (147,181 sq mi) and cumulatively the collection and review of data equated to some 620,795 labour-days.
Also Read:
Turkey Turns Iconic Museum Hagia Sophia Into Mosque, Sparks Fury In Greece And Christian C

The assessment was carried out over three phases, with the various datasets then combined to be extrapolated via statistical computation, which informed the final results published in the survey report. A positive outcome of the survey was that it concluded that India’s tiger population had increased by roughly one-third: from 2,226 in 2014 to 2,927 in 2018, though some have cautioned that this rise may in part reflect more comprehensive surveying as opposed to purely a population surge. Ground surveys and camera traps recorded tiger presence in 88,985 km2 (34,357 sq mi) of forests across 20 Indian states in 2018–19. The “lion’s share” of the tigers were found in the states of Madhya Pradesh, Karnataka and Uttarakhand: together, these three Indian states were home to 1,492 tigers. However, other key takeaways that still need to be improved to continue tigers’ comeback include improving “corridors” between isolated pockets of tiger territory, reducing poaching, and helping to build up prey numbers through habitat restoration. Credit - Guinness World Records