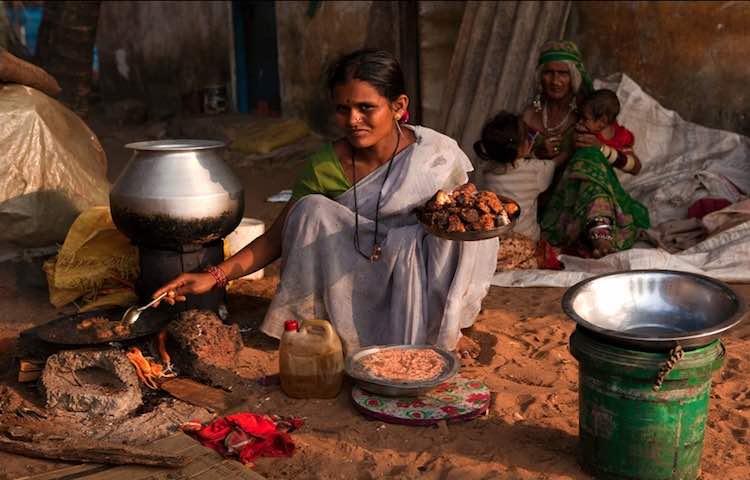 The fourth phase of the lockdown is about to end, but neither the coronavirus infection stopped nor the economy is showing any sign of recovery. The loss to the economy due to this lockdown has particularly affected rural India.

Research organization, Development Alternatives, has released a report after surveying 30 villages of Bundelkhand. According to the report, people have changed their food habits in rural areas despite the government's welfare scheme claims. The report said that 25% of people are suffering from food shortages in rural areas. Due to lack of money, 16% of people have changed their eating habits or reduced their expenses.

This report states that about 50% of the villagers no longer want to go to cities to work while about 33% of them are waiting for the lockdown to end so that they can go to the city to find a living.

During this survey, questions related to the corona epidemic were also asked. Researchers found out that only a handful of people knew about washing hands, social distancing, etc. People in rural areas only know how to cover their faces. No one in the village is aware of the Arogya Setu App on which the government puts so much emphasis.