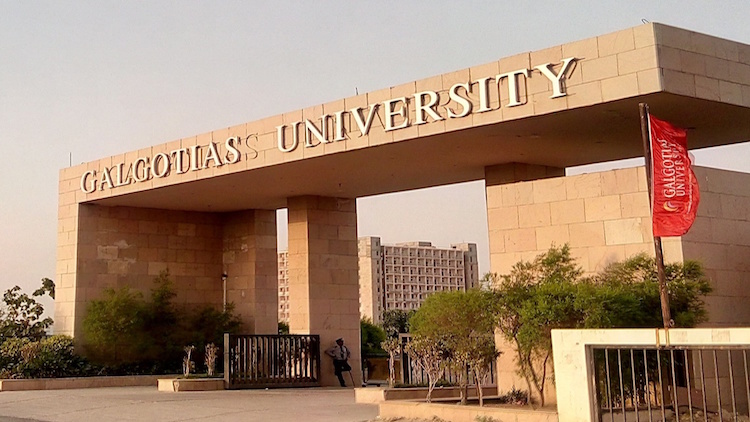 A 32-year-old man committed suicide in Uttar Pradesh’s Greater Noida on Sunday. The man was placed in the Isolation Ward of Greater Noida’s Galgotias University. Zone-3 DCP Rakesh Kumar Singh said, “It is not clear if the man was infected with the coronavirus. His samples have been sent for testing and the report is awaited. No suicide note has been found. The reason for the suicide by the deceased is being found out. The area has been closed off and people have been appealed to stay at home.”  Also Read: Campaign Condemns UP Government's 'Attempts To Silence Independent Media'

According to the police, the deceased had shown symptoms of the coronavirus. Last week, he was sent to quarantine in Gautam Buddha University. However, he was later sent to the Isolation Ward in Galgotias University. According to initial inquiry, the deceased used to live in Noida Phase-3. Noida DM Suhas LY has ordered a magisterial inquiry into the matter. The police are probing claims that the deceased was anxious on account of the quarantine facility and was feeling lonely on being away from his family. Meanwhile, not a single positive case has been found in Noida in the past three days. So far, 64 coronavirus patients have been identified in the district.
TAGS COVID-19 COVID-19 pandemic coronavirus pandemic Coronavirus in India coronavirus outbreak coronavirus Greater Noida Uttar Pradesh Suicide Isolation Ward Noida