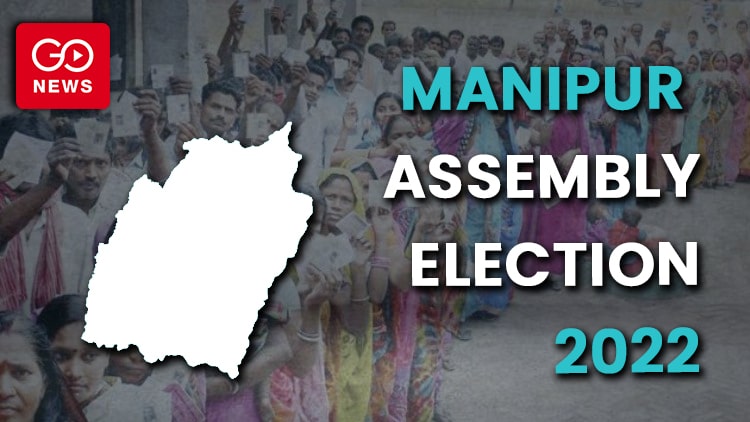 The 60-member Manipur assembly is currently counting votes, with final results likely later this evening. The ruling Bharatiya Janata Party (BJP) is ahead in 13 seats, including Chief Minister N Biren Singh's home constituency, according to current polling (Hingang). Meanwhile, the Congress party is down five seats, while the Janata Dal (United) is up four. The Bharatiya Janata Party (BJP) is expected to retain power in Manipur, with a 29-seat lead over the Congress. In 10 seats, the National People's Party (NPP) is in the lead, while JDU is in #3. In the Hingang constituency, Manipur Chief Minister N Biren Singh leads by 2,598 votes. In Thoubal, former Chief Minister and Congress leader Okram Ibobi Singh has a 1,225-vote edge. On February 28 and March 5, Manipur's assembly elections were held in two stages.
Also Read:
UP Result: Uttar Pradesh Denies Akhilesh's Issue Of Unemployment, Inflation, Education And

Exit polls anticipated that the ruling BJP would either win the election outright or cross the halfway point. Manipur's assembly elections in 2017 represented a watershed moment in the Northeast's power transition. Though the Congress won 28 seats in the 60-member House, the BJP won 21 seats thanks to four legislators each from the Naga People's Front and the National People's Party, as well as one legislator from Lok Janshakti. The NPP and the NPF are expected to repeat or enhance their 2017 performance, according to most polls. Nemcha Kipgen, a BJP candidate, maintained her Kangpokpi seat on Thursday after defeating her nearest rival by 5,308 votes. Kipgen received 14,284 votes, while Soshim Gurung of the JD(U) received 8,976 votes.  Thounaojam Vrinda, a former police officer who left his job to run for the Yaikul assembly seat in Imphal East, is currently in third place with 3,650 votes in the fourth round. Th Satyavrat, a sitting BJP MLA, is leading by 6,816 votes. H Vikramjit Singh of the National People's Party is trailing by 6,266 votes. Brinda worked as an extra superintendent of police in the Narcotics and Border Affairs (NAB) department before leaving the force. She was the first officer in the department to be awarded the Manipur Chief Minister's Police Medal in 2017.  Deputy Chief Minister Y Joykumar of the National People's Party (NPP) is currently lagging BJP candidate K Raghumani in the polls. Raghumani received 6,524 votes in the fourth round, while Joykumar received 5,841 votes.