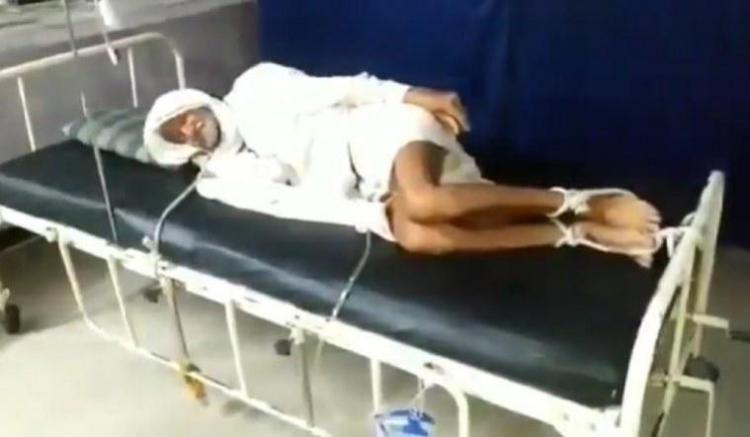 Former Prime Minister (PM) Dr Manmohan Singh targeted the Modi government and raised several questions related to the present state of the country’s economy on Wednesday. The former PM said that the current government is not ready to accept the word ‘slowdown’ and this is the biggest risk and is not conducive for our country. Also Read: SC-Appointed Mediation Panel To Meet Shaheen Bagh Protesters Again

He also said that if problems are not recognised, the right answers for the right action will not be found and this is the real hazard. Dr Singh made these comments during the launch of Montek Singh Ahluwalia’s book ‘Backstage: The Story Behind India’s High Growth Years’. Ahluwalia is the former deputy chairman of the Planning Commission.  The former PM said that this book mentions both the good and the bad policies of the UPA government. Apart from this, in his book, Ahluwalia also writes about those points which could help India’s economy reach $5 trillion by 2024-25. He also said that there is no reason to expect that farmers’ income will double in the next three years. Dr Singh also said that Ahluwalia’s book will be very beneficial for the country’s development and future.