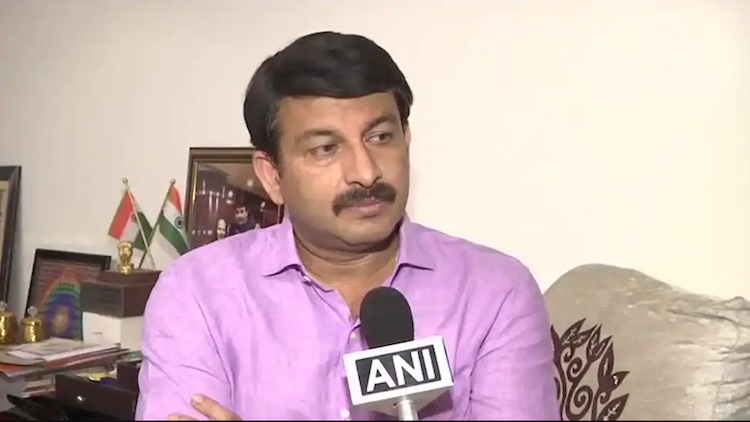 The Bhartiya Janata Party has dealt a blow to its MP Manoj Tiwari, by replacing him as the Delhi BJP president. Adesh Gupta will take over the post, the party said. Gupta is currently a corporator from East Patel Nagar and a former Mayor of North Delhi Municipal Corporation. Also Read: New Study Strongly Backs COVID-19 Interventions Like Physical Distancing, Masks & Eye Protection

Many say that the BJP tried to woo Purvanchal's vote bank by giving Tiwari the command of Delhi, however, the party witnessed a disastrous performance in the Delhi Assembly elections in February. The actor-turned-politician is an MP from north-east Delhi, which witnessed deadly riots immediately after the elections in which 53 people died. Since then, he was said to be on borrowed time and speculations were rife that he would be removed eventually. Now by appointing Adesh Gupta the president, the BJP wants to strengthen its foothold in the business class,  at a time when the party's condition is poor in Delhi. Apart from Delhi, there has been a change in leadership in Chhattisgarh and Manipur as well. Former Union Minister Vishnu Dev has been given the command of Chhattisgarh and Professor Tikender Singh has been appointed as BJP Manipur chief.
TAGS Delhi elections BJP Delhi Riots North-East Delhi Adesh Gupta Delhi BJP chief Manoj Tiwari