Manual Scavenging Fatalities On The Rise, 4 Die in Tamil Nadu 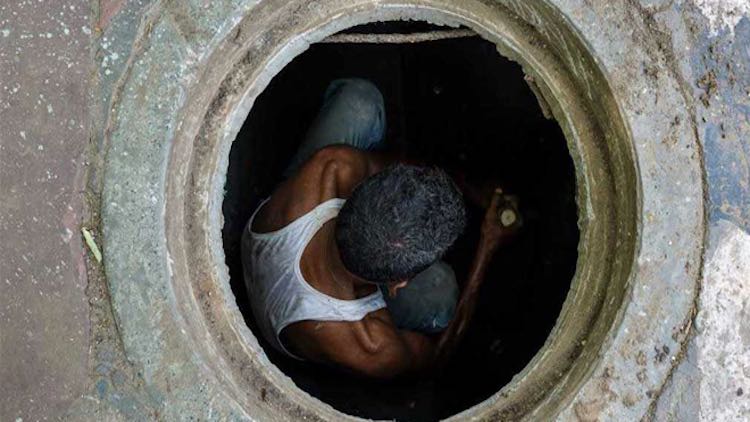 Every year hundreds of people die while cleaning sewage and septic tanks across the country. On Thursday, four people, aged between 20 and 24, died while cleaning a septic tank in Thoothukudi district of Tamil Nadu. The deceased were identified as Pandi (24), Raju (20), Bala (23) and Dinesh (20) who hailed from the neighbouring district of Tirunelveli.
Also Read:
Myanmar: Landslide At Jade Mine Kills 162 Workers, Many Missing

Three out of four youth had been cleaning sewage tanks from before but Dinesh entered the tank because he was left with no job due to the COVID-19-induced lockdown. Now the police have registered a report against the owner of the house. Each year, the highest number of deaths while cleaning sewers are reported in Tamil Nadu. Although manual scavenging is a crime that was officially banned in 2013, but every year, many innocent people fall victims to it. Such cases continue to come from every corner of the country where sanitation workers enter to clean tanks and sewages without any safety gear. According to the government figures, 110 people died while cleaning sewer and septic tanks in 2019 across the country, while 66 people died in 2018, 83 in 2017 and 50 in 2016, pointing to a grim increase. 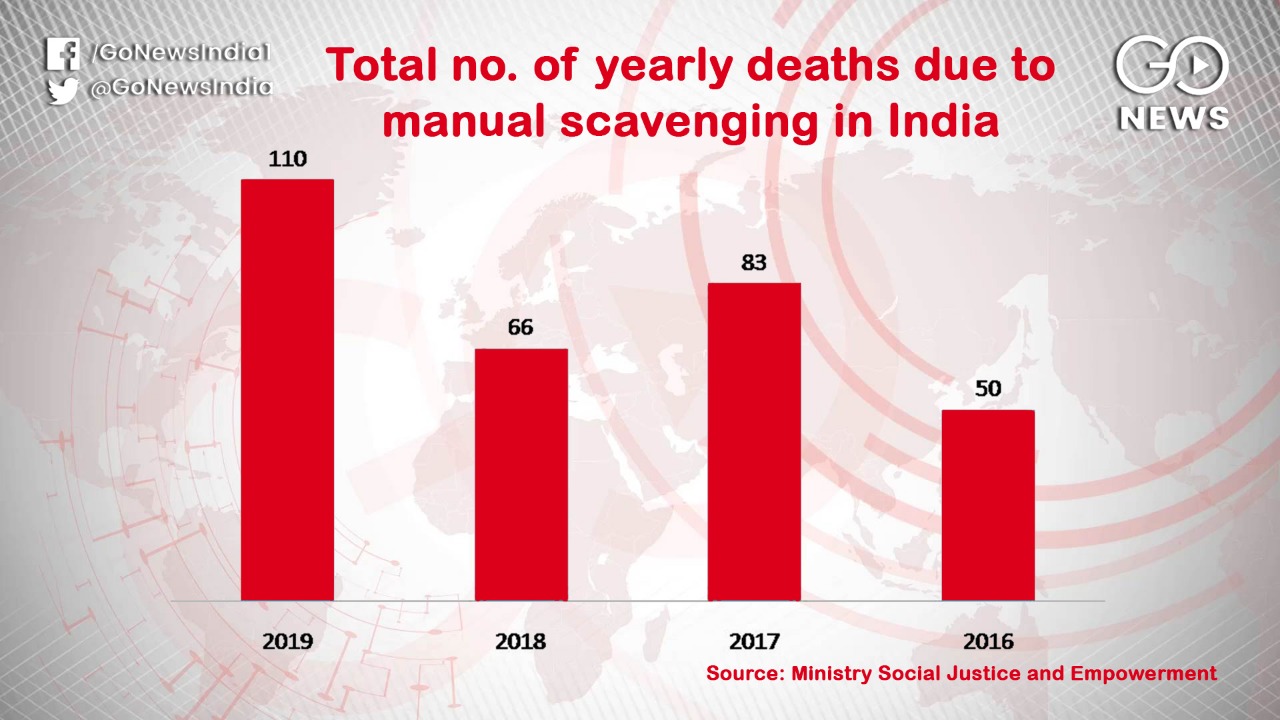 Data from the Ministry of Social Justice and Empowerment show that even though the government had banned the practice of manual scavenging, but even today, 60,000 people are engaged in manual scavenging. According to non-government data, this number could be in millions. For the 21st century India, this figure is nothing short of shame.