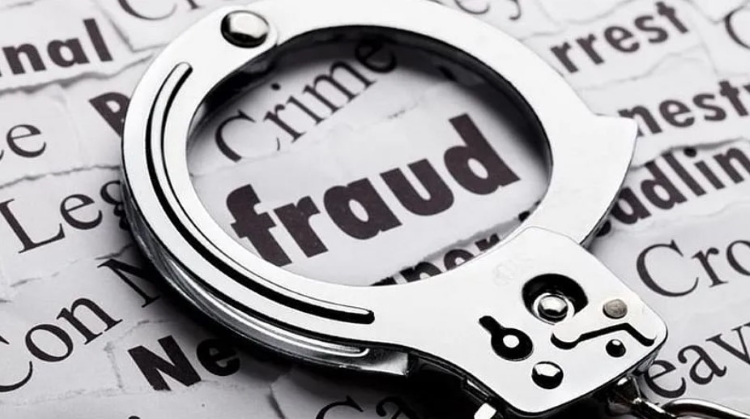 A major fraud, to the tune of Rs 42,000 crores, has been detected in Gautam Budh Nagar, UP. A private company has cheated several individuals by promising them high profits. The police have arrested two people, including the director of the company in this case. Joint Commissioner of Delhi Police OP Mishra said that some of the victims had filed a fraud complaint against a company named Garvit Innovative Promoters Limited, following which an investigation was started.

Mr. Mishra also said that the company encouraged people to invest through a Ponzi scheme called “bike boat”. In this, Rs 62,000 was deposited for a bike and Rs 9,500 a month was given as rental income to the investors. People invested heavily in this company due to the lucrative offer.

In January last year, the company launched another scheme on Electric-Bikes. This time the company deposited Rs 1.24 lakh from people for a bike and promised to give 17,000 rupees as a rental income in a month. The victims say that the company had paid the amount initially, but after the investors’ confidence was strengthened, the company disappeared with all the money.

OP Mishra in his statement said about 8,000 people of Delhi had filed a complaint against the company, in which fraud of about Rs 250 crore was revealed. According to information received from the RBI, the company is also not registered as an NBFC.

Delhi Police says that there are several properties worth crores of rupees in the name of the company, which is under investigation. Lucknow’s Zonal ED Department is also involved in the investigation. Police say cases have been registered against the company in several states including Delhi, Uttar Pradesh. The alleged company’s directors Sanjay Bhati and Rajesh Bhardwaj have been arrested and sent to jail.