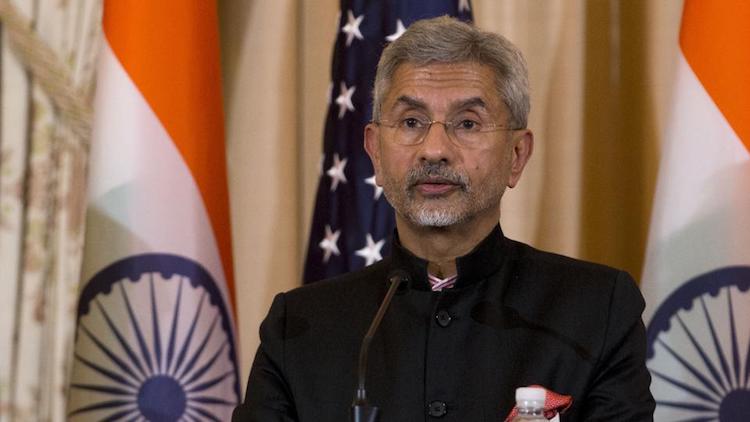 The MEA has landed in a soup after External Affairs Minister S. Jaishankar cancelled a meeting with senior members of the US Congress over the Kashmir issue before ending his trip to Washington on Friday. Jaishankar objected to the presence of Indian-American Congresswoman Pramila Jayapal on the House foreign affairs panel. Jayapal had pushed a resolution calling for the lifting of restrictions in Jammu & Kashmir after the abrogation of Article 370.
Also Read:
Jharkhand: Exit Polls Indicate JMM, Cong & RJD Alliance To Emerge Victorious

The cancellation of this meeting was deeply disturbing.

It only furthers the idea that the Indian government isn’t willing to listen to any dissent at all. https://t.co/EMeqIr05VJ

Democratic presidential candidates, Senators Bernie Sanders and Elizabeth Warren, tweeted in support of Jayapal, saying New Delhi’s insistence that the US lawmaker be excluded was something that was expected only from authoritarian regimes.

Shutting out U.S. lawmakers who are standing up for human rights is what we expect from authoritarian regimes—not the government of India. @RepJayapal is right. She must not be excluded for being outspoken about the unacceptable crackdown on Kashmiris and Muslims. https://t.co/G1lQepLQxF

“I have an interest in meeting people who are objective and open to discussion but not the people who already made up their minds,” Jaishankar had earlier stated in Washington. “I am aware of that resolution. I don’t think it’s a fair understanding of the situation in Jammu and Kashmir, or a fair characterisation of what the government of India is doing", he added. Jaishankar was in Washington along with Defence Minister Rajnath Singh for a ‘2+2’ dialogue with US Secretary of State Mike Pompeo and Defense Secretary Mark Esper.    President Donald Trump had on Wednesday met Singh and Jaishankar for a brief discussion on furthering US-India ties which, amid the current showdown over Pramila Jayapal, seem to be in an awkward twist.