Meaning of The Modi Mandate 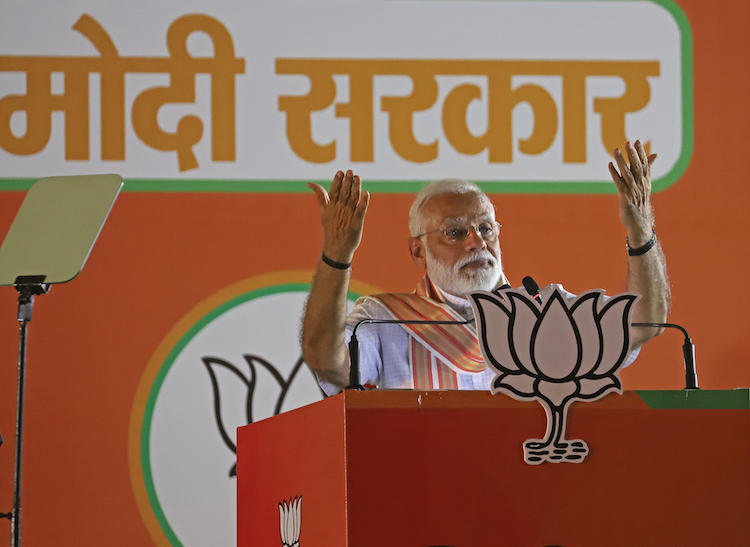 The verdict of the Lok Sabha Elections 2019 has been discussed threadbare by all possible angles and persuasions. Those supporting the Bharatiya Janata Party are claiming that it has been a vote on their government’s laudable work, the party’s immaculate campaign and the leadership qualities of the Prime Minister.  On the other hand, the uncharitable critics have been blaming the BJP for getting votes on the basis of propaganda and pandering to sectarian predilections. The critics run the risk of being blamed for ignoring the huge mandate of the people in a democracy.  Also Read: North India Reels Under Severe Cold Wave

The BJP convincingly garnered a comfortable majority on its own, increased it vote share from 31% in 2014 to 38% in 2019. With its allies, the BJP has an unassailable majority in the Indian Parliament for the next 5 years to implement its announced and unannounced agenda.  It is true, one can not argue with success. But the basis of the success is open to interpretation. In a multi-party democracy governed by a first past the post system, majority of voters rule through fair franchise. And here lies the rub. A majority in a modern democracy is duty bound to listen, include and work with the minorities, in ideology, opinions or religion.  If you look at religion, it’s no brainer that India is a predominantly Hindu country. The Election Commission of India has done a detailed study by constituencies on “Religious Dominance” in the country.

The study was conducted after the 2011 Census and 2014 elections. Jammu and Kashmir, North Uttar Pradesh, West Bengal bordering Bangladesh, Assam, other North East states, Kerala and a few pockets in Karnataka and Maharashtra are clearly the areas where minorities are above 20% of the population.  In 1984, India voted closest to this religious distribution after the assassination of Prime Minister Indira Gandhi by her Sikh bodyguards influenced by minority extremism of Jarnail Singh Bhindranwale, a terrorist eliminated by the state.  The ensuing anti-Sikh riots across the country were an expression of hatred against the Sikhs by Indians who saw a threat to their nation by the separatist Khalistan movement. As a young reporter covering the riots in Delhi, I witnessed and reported that first hand. It was the darkest period for the country which gained independence after partition on religious lines. Only Andhra Pradesh and West Bengal were untouched by this surge of religious expression through the ballot.  West Bengal, because it was under the influence of the Left parties whose cadre were sensitised not to vote on religious lines. And in Andhra Pradesh thanks to the appeal of Telugu Desam’s rising star, NT Ramarao, the Congress was trounced.

Now in 2019, the BJP and its campaigners invoked a similar level of threat perception from a minority based terrorism focussing on the attack on the CRPF convoy in Pulwama and India’s retaliatory action in Balakot. The electoral popularity of the Prime Minister and his party consistently increased in opinion polls after mid February when the attack killed 40 Indian soldiers. The only speech where the word Pakistan was missing was delivered after the results were declared. So much so, that the fact about an Indian Air Force helicopter becoming a casualty of ‘friendly fire’ during the Balakot operation was kept under wraps by the Government.  Though the BJP President insisted in his final press conference that their candidates were pitching for developmental work done by the government, development or ‘Vikas’ were not the staple of their campaign as reported earlier.  During the 2014 campaign, promises were made to lift poorer states of India to the level of development in Gujarat, that ‘Gujarat Model’ was also missing in the campaign. This general election was primarily fought on security against minority based terrorism as in 1984 and the result is similar, barring a few local exceptions.

In November 2013, David Cameron visited India as the British Prime Minister going for a re-election bid. During his informal talks with the then Prime Minister, Dr. Manmohan Singh, he made a comment which sums up today’s democracies. He said: “In UK as in India, an election is not a referendum on the past, but on the future”. He became perhaps the first Prime Minister in the world to win on a  slogan borrowed from another country- “ Phir Ek Baar, Cameron Sarkar”.  This year’s Lok Sabha election is a referendum on the next 5 years of BJP, led by Narendra Modi. And that’s why Phir Ek Baar…
TAGS Dr Manmohan Singh NTR Khalistan movement Bhindranwale 1984 riots Kerala Assam Uttar Pradesh Jammu and Kashmir Election Commission Minority Balakot Congress Lok Sabha BJP Religion Modi 2.0 Government PM Narendra Modi 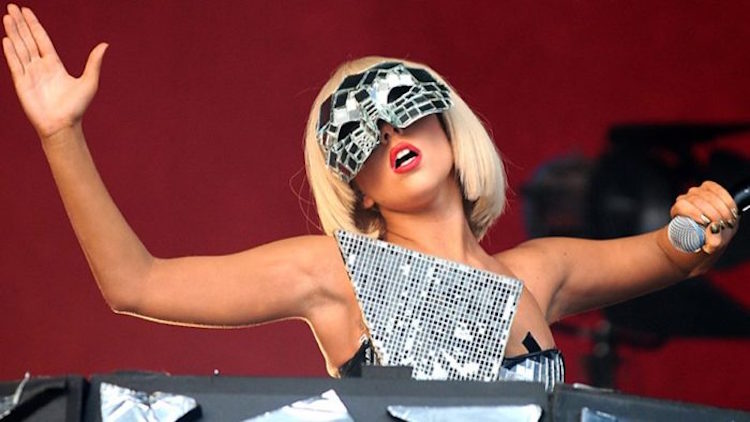