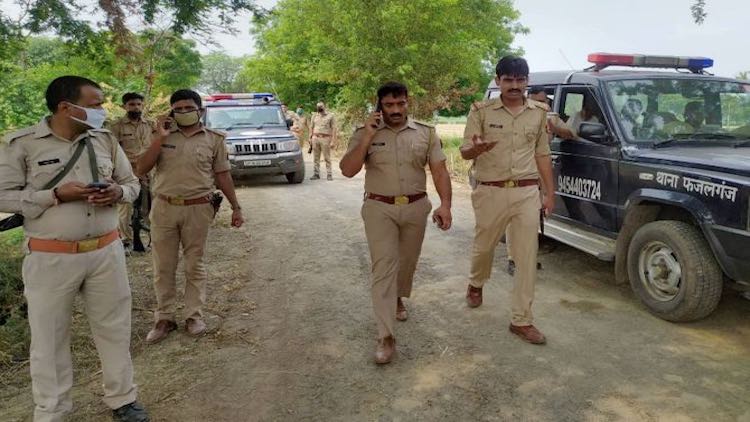 The attack on the police personnel that went to arrest the notorious gangster Vikas Dubey shook the nation. People are remembering when was the last time such a terrible attack took place on policemen. However, statistics from the National Crime Records Bureau show that more policemen die each year while catching criminals than terrorists or Naxals. Data also show that Uttar Pradesh accounts for the highest number of police personnel killed while on duty.
Also Read:
Centre Defends PM CARES Fund In SC, Asks Top Court To Dismiss Petition Seeking Fund Transf

In 2018, 70 policemen in UP died while on duty. These included 42 deaths caused by accidental gunfire, 22 deaths by robbery and 4 deaths by separatists operating in the northeastern states. Interestingly, neither the Naxalites are active in UP, nor are there any terror organisations like Kashmir and Punjab in the State. Followed by UP, 54 policemen each in Punjab and Tamil Nadu, 51 in Maharashtra and 50 in Jammu and Kashmir laid down their lives while on duty. According to the NCRB report, in 2018, a total of 555 policemen died while on duty, of which the maximum of 394 deaths, were caused in different types of accidents. Apart from these, 46 police officials died in robbery, raids and miscreants, 44 died during operations against terrorists, 26 were killed in Naxalite violence, 22 were killed in police riots, 16 lost their lives in accidents. And 7 policemen were killed by separatists operating in the northeastern states. Apart from these, 2408 other policemen were injured in 2018.