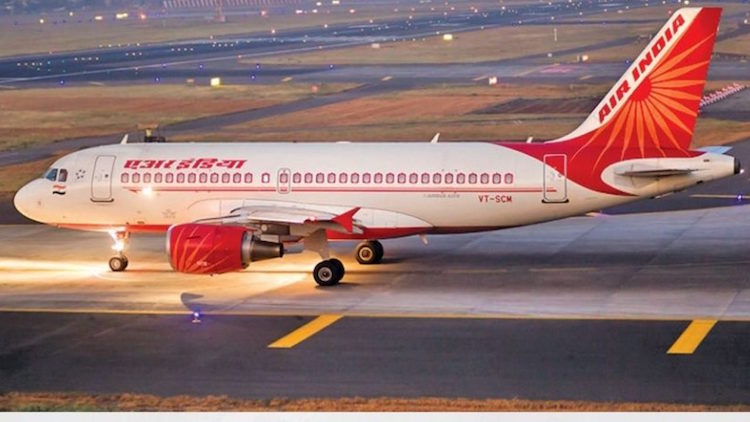 The Central Government is vigorously running the Vande Bharat Mission, but now it has shown great negligence. Air India’s Delhi-Moscow flight, under the Vande Bharat Mission, had to be called back after the airline realised one of the pilots had tested COVID-19 positive. The airline said it was a ‘human error’ as the team had mistakenly read the pilot’s positive report as negative.
Also Read:
Lockdown Tragedy: UP Man Kills Self In Front Of Train, Leaves Suicide Note

The flight returned to Delhi at around 12.30 pm and all crew has been quarantined. The aircraft, which had only crew members on board, was on its way to bring back the stranded Indians in Russia. When the pilot was alerted to return, he was flying over Uzbekistan. Air India officials say that another plane will be sent soon to evacuate the stranded Indians in Moscow. Air India is operating flights to bring back stranded Indians under the Vande Bharat Mission. All pilots have to give a corona test before flying the plane, only after the report comes negative, they get permission to fly the plane. Let us know that the crew of Air India has been working without flying allowance since March 2020, which is 70% of their salary.