MP: Another Farmer Dies In Queue After Waiting For Three Days To Sell Wheat At Procurement Centre 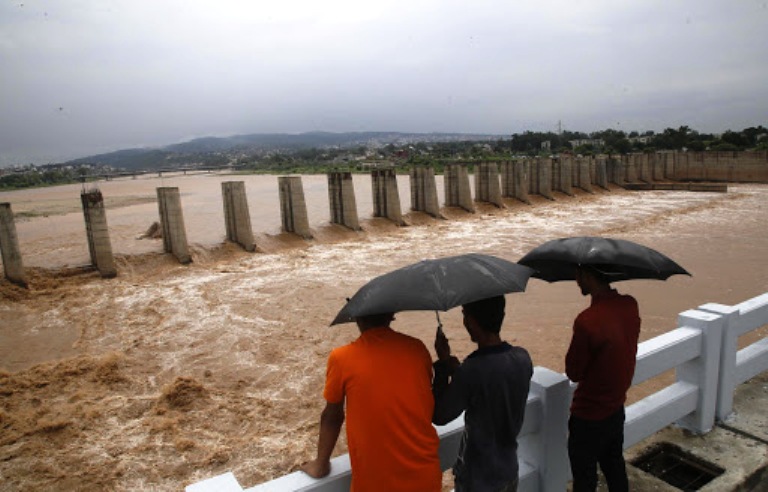 The Shivraj Government of Madhya Pradesh is again under the radar of questions and criticism over farmers dying in queues to sell their crops. The case of Agar-Malwa district had not even cooled down now that a similar death has taken place in Dewas. Here Jairam Mandloi, a 45-year-old farmer, was waiting to sell his wheat crop for three days, but on Sunday night his chest ached and he was declared dead.

Jairam Mandloi received an SMS on May 29 that he should take his wheat crop and reach the procurement center. Jairam reached the center with two trolley wheat on May 29 but despite the SMS, he remained in the line for three days and his wheat could not be weighed. According to Dewas SDM Pradeep Solanki, farmer Jayaram died of a heart attack.

Last week, Prem Singh, a farmer in the Agar-Malwa district of Madhya Pradesh, also died of a heart attack. Prem Singh came to Tanodiya Center with his wheat but could not sell his wheat despite being in queue for nine days. Farmers have been seen standing in lines longer than one and a half kilometers at wheat procurement centers in many places in the state.