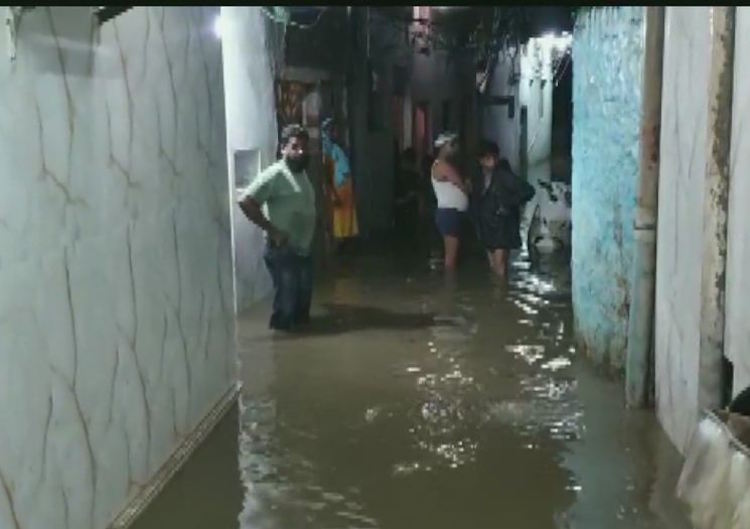 Since last night, there has been heavy rainfall in the Mahakaushal area of Madhya Pradesh, after which the urban areas have been flooded. In just three hours of rain in Jabalpur, water entered all the residential areas, and houses were flooded. The water swamped the houses, created an atmosphere of chaos, and got people up in the middle of the night. After incessant rain for a few hours, the failure of Jabalpur Municipal Corporation has been exposed due to water entering the residential areas. Waterlogging shows that the drainage system of the city is either weak or absent.
Also Read:
J&K: 2 CRPF Personnel, 1 Cop Killed In Baramulla Terror Attack, Second Attack In 4 Days