"Mystery Illness" In UP Killing Children

Undiagnosed "Mystery Illness" Has Claimed Lives Of 70 Children In Uttar Pradesh. Experts Have Linked It To Various Causes. 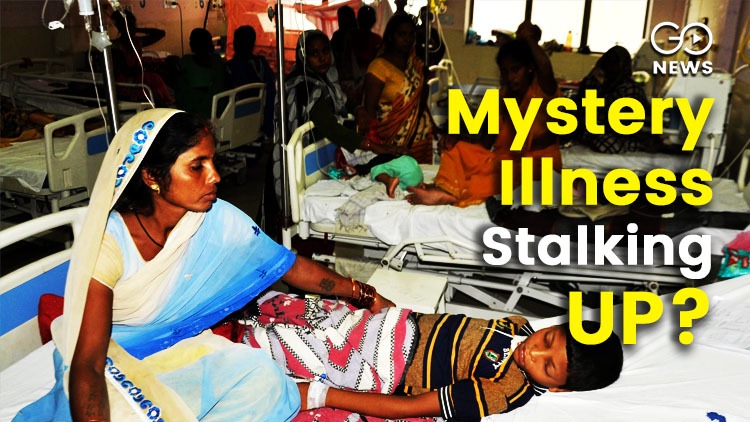 Western U.P is in the throes of a “mystery fever” that has been rapidly spreading primarily among children. Those affected by this illness are complaining of high fever and a sudden drop in platelet count in the blood. Some also report extreme dehydration. Media has reported that up to 70 people have lost their lives to the illness as of now, of which 50 deaths are from Firozabad alone.

The mortality of children from this disease is raising attention and concern. A 31st August report by BBC said that 40 patients had died in Firozabad, of which 32 were children. Apart from Firozabad, Agra, Mathura, Mainpuri, Etawa, and Kasganj are also facing the disease on a severe level.

Uttar Pradesh CM Yogi Adityanath went to Firozabad to take stock of the situation on Monday. Subsequently, he directed officials to initiate an investigation promptly into the cause of the disease. Experts have pointed out a variety of causes for the disease. Some doctors say that the symptoms displayed by patients point to Japanese Encephalitis, whereas in other reports the disease is being stated as scrub typhus.

T. Jacob John, Former Director at ICMR’s Center For Advanced Research In Virology has rejected any link between scrub typhus and COVID.  Firozabad DM Chandra Vijay said that waterlogging after heavy rains have led to breeding of mosquitoes carrying dengue and other diseases. This is the reason, according to him, why it is mostly children being affected by the disease. The fast-spreading disease has once again exposed the poor state of health infrastructure in Uttar Pradesh.

The recovery period for this disease is around 10-12 days. CMO of District Hospital, Firozabad, said that 200 people are being treated daily. A clear and urgent case of inadequate hospital beds is emerging. It is reported that the number of children being admitted has spilled over from the children’s ward into the COVID isolation ward meant for children. Therefore, the situation calls for urgent intervention on all levels.