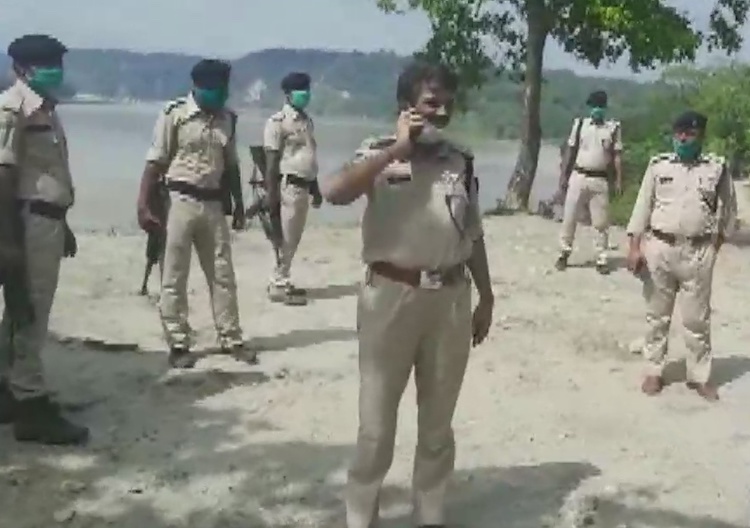 The controversy that started with Nepal over stopping the dam repair work on the Gandak river in Bihar seems to have stopped. After negotiating with the officials of the border areas of both countries, Nepal has approved the repair of the embankment of the Gandak river in Valmiki Nagar in West Champaran. On stopping the work of the dam, there was a demand for the Ministry of External Affairs to intervene and state CM Nitish Kumar also held a meeting.

Earlier, Nepal had also stopped the embankment work on the Lal Bakaiya river in Motihari in East Champaran. At the same time, Nepal is putting constraints on the work being done on the Kamala river in Jayanagar of Madhubani.

West Champaran: Labourers & team of Bihar Water Resources Dept went to Nepal today to carry out repair work of Gandak dam after the 2 countries agreed for the same. Bagaha SDM Vishal Raj says, "Around 50 labourers have been permitted,more will go if needed. We've talked about it" pic.twitter.com/b5NO8dv9LX

If Nepal hadn't agreed on the repair work, the coastal areas, especially in North Bihar, were feared to be devastated by floods. The Nepal government has approved the work of repairing in view of the fear of floods and increasing pressure on the barrage.

Bagha SDM Vishal Raj said on this matter, 'Currently we have been allowed to work with 50 workers. If more workers are needed, more will be called.'