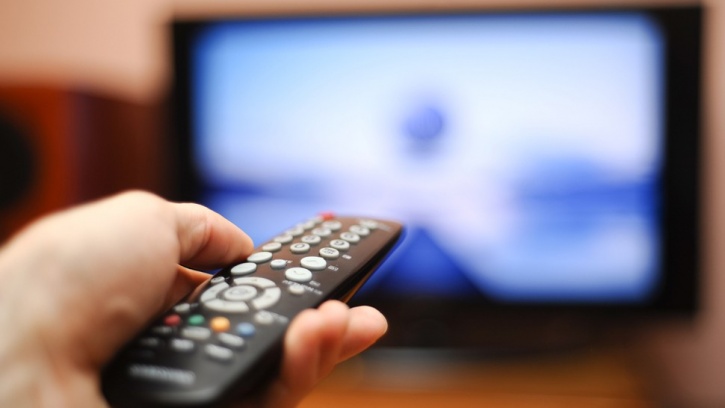 Nepali cable operators abruptly stopped broadcasting several Indian channels on Thursday evening. Operators say that objectionable news is being broadcasted in Indian media against their Prime Minister KP Sharma Oli. Hours before this ban, Nepal government spokesman Yuba Raj Khatiwada announced political and legal action against the Indian media. He had alleged that derogatory and baseless news is being broadcasted in the Indian media against PM KP Sharma Oli.

In his weekly press conference, Yuba Raj Khatiwada said, "We have every right to take action against the Indian media responsible for hurting Nepal's image, nationality, sovereignty and reputation of Nepal's citizens. We have asked the Government of India to stop broadcasting and publishing such news.”

According to Nepal's famous newspaper Kathmandu Post, Zee Media made sensational claims about the relationship between Prime Minister KP Sharma Oli and Chinese Ambassador to Nepal Hao Yankee. However, there was no basis for the allegations leveled in the news broadcast for 15 minutes and no evidence was presented.

The Kathmandu Post claims that the Nepali public, politicians, civic organizations have condemned the video. It is being said in Nepali social media that Zee Media is propagating news full of misogyny. The advisors of the ruling Communist Party of Nepal and the Federation of Nepali Journalists have also expressed concern over such reports.

Nepal Foreign Minister Pradeep Gyawali said, "The Nepalese Embassy in Delhi has taken cognisance of the matter and has expressed serious concern over the objectionable news circulating in the Indian print and electronic media." The Nepalese Embassy has taken up the matter with the Indian Ministry of External Affairs.” He said that Nepali Ambassador to Delhi Nilambar Acharya had told the Indian Ministry of External Affairs that such news circulated in the media would damage the centuries-old relations between India and Nepal.

At the same time, Surya Thapa, media advisor to Nepal PM KP Sharma Oli, said that Nepali cable operators, considering their responsibility, have stopped broadcasting some Indian channels. The government had not made any such appeal to the cable operators. The Nepali Cable TV Association has also told the media that they have stopped broadcasting some Indian channels as per their wishes.

The rift in the relationship between India and Nepal came in the month of May when India constructed a road in Lipulekh which Nepal considers it's own part. In response, the Government of Nepal released a new map of its country on 20 May and declared the Indian part Lipulekh, Limpiyadhura, and Kalapani as the territory of their country.

The matter worsened when the Nepali Parliament put a legal stamp on this map. Nepal has accused the Indian media of further spoiling the relationship.