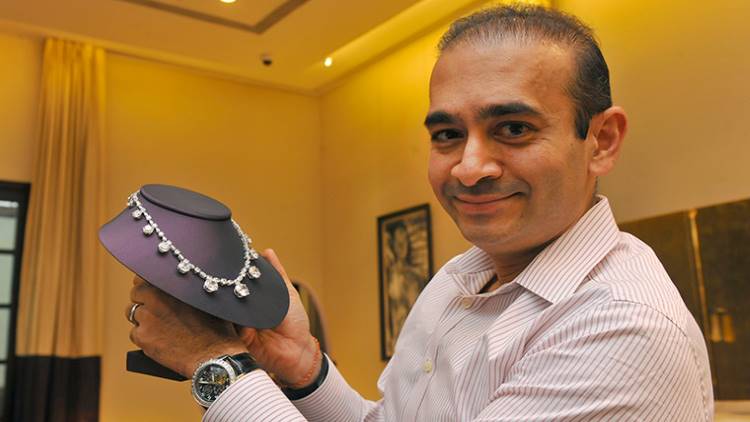 Nirav Modi, accused of defrauding the Punjab National Bank of more than Rs 14,000 crore, on Thursday came closer to being extradited to India. "I am satisfied that there is evidence which could convict him," observed the UK judge while passing orders to extradite Modi. The jeweller had fled to the UK from where he was subsequently arrested following an Interpol notice issued against him on request of the Indian government. Modi has been in a British jail for almost two years and filed numerous pleas for bail which were rejected by the court citing a high chance that Modi could become untraceable if allowed bail. Modi has been fighting against his extradition to India from jail. The fugitive had told the British courts a number of reasons against extruding him to India including not getting a fair trial in India to concern about his health and the unsatisfactory conditions in Indian jails. To counter this, the Indian government had shown the court a live video of the Arthur road jail in Mumbai where Modi is supposed to be housed during his trial in India if extradited.
Also Read:
'Citizens Are Conscience-Keepers Of Any Democratic Nation': What Delhi Court Said While Gr

Noting that Nirav Modi had clear links to ‘other connivers’ in the scam to defraud the Punjab National Bank, the British judge hearing the case for Modi’s extradition noted "I do not accept that Nirav Modi was involved in a legitimate business. I find no genuine transactions and believe there is a process of dishonesty." The court order for his extradition will now be placed before the British Home secretary Priti Patel who has 28 days in which to decide on the matter. Modi can also appeal against the court order, a process that can take up to several months.