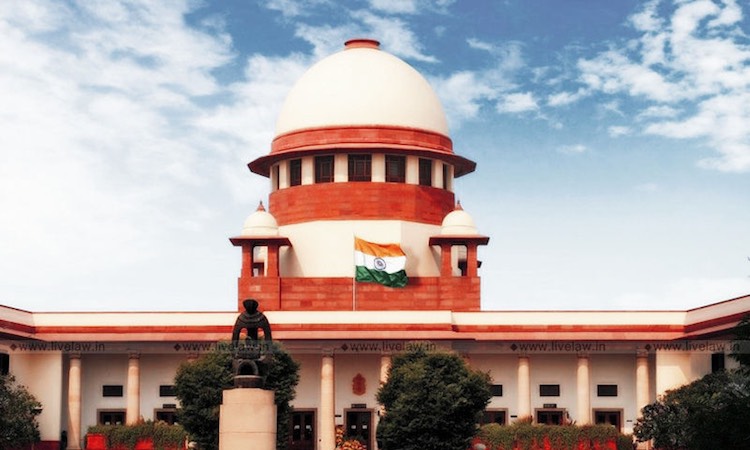 The road for construction of the Ram Mandir in Ayodhya has been cleared but the Nirmohi Akhara, which organised an aggressive movement for the temple, is upset with the Supreme Court’s decision. After the Nirmohi Akhara’s petition was dismissed in the SC, its role in temple construction has also been heavily cut short. Therefore, it is expected that the Nirmohi Akhara could knock on the court’s door once more.
Also Read:
Record Fall in Industrial Production, GDP Could Be Less Than 6%

Unhappy with the SC verdict on #Ayodhya, the #NirmohiAkhara is still seeking to get clarity on its representation and role in the trust which built the #RamTemple @iankushchoubey reports#AYODHYAVERDICT