Unnao Rape Survivor Set Ablaze By Accused Out On Bail 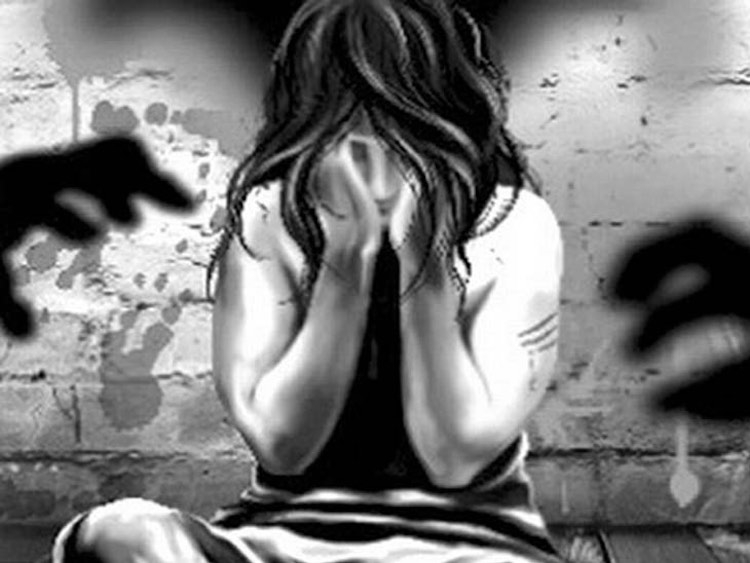 After Telangana, now a rape victim in Uttar Pradesh has been set ablaze in Unnao, who has suffered 80-90% burns. She has been admitted to Lucknow’s King George Medical University. Unnao Police has arrested all five accused involved in this attack. According to the police, the 23-year-old woman had registered a case of rape against two persons in March this year. Also Read: Gujarat Govt Scraps Fine On Riding Two-Wheelers Without Helmet

On Thursday morning, when the rape victim started out from Unnao to Raebareli, the accused persons stopped her en route, doused her in kerosene and set her ablaze. One among those who sprayed kerosene on her is the rape accused. The victim belongs to Unnao, while the rape took place in Raebareli. The victim has alleged that during the rape, a video of the incident was also made. Congress General Secretary Priyanka Gandhi Vadra has attacked the Uttar Pradesh (U.P.) government on the deteriorating law and order situation in the state. She has tweeted, “Yesterday, the country’s Home Minister and U.P. Chief Minister clearly lied that the law and order situation in U.P. has improved. It causes indignation to see these incidents taking place daily. BJP leaders should now stop fake publicity.”

U.P.’s Unnao district has been in the news earlier too for heinous crimes like rape. In 2017, a minor girl had accused erstwhile BJP MLA Kuldip Singh Sengar of raping her. However, the victim had to make several efforts before U.P.’s Yogi government took action in the case. At present, the case is being dealt with by the CBI and Sengar is in prison.
TAGS Priyanka Gandhi CBI Kuldeep Singh Sengar BJP MLA Lucknow King George Medical University Raebareli Uttar Pradesh Hyderabad Rape Case Unnao Rape Case

Uttarakhand CM Quarantined, Along With His Entire Cabinet, After Minister Tests Positive