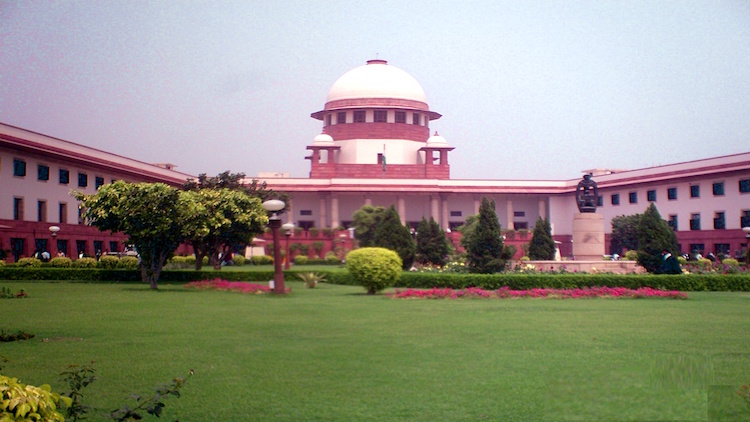 Delhi on Friday became the most polluted city in the world with its air quality index (AQI), according to the world air quality rankings.

Also Read:
Mass Deaths Of Migratory Birds In Rajasthan Could Have Been Caused By Avian Botulism

Measures such as the forced rationing of vehicles on the road through the odd-even scheme have done little to make a dent in the thick layer of smog which has descended on India's capital. On Friday, the country's Supreme Court, which has suo motu taken up the case of.air pollution told the Delhi government that its Odd-even scheme was 'half baked' and if it were to have any impact then exceptions must be removed. Currently, all two-wheelers are exempt from the rule.  The Central Pollution Control Board (CPCB) informed the court that cars contribute just 3% of air pollution but two-wheelers contribute over 7% and trucks around 8%. Senior lawyer Mukul Rohatgi, representing the Delhi government, defended the scheme saying that while it had helped reduce pollution between 5-15%, it would help if two-wheelers were also asked to follow but quickly added that in such a situation 'Delhi would come to a standstill'. The Supreme Court also heard of solutions offered by experts from the Indian Institute of Technology (IIT) including installing air purification towers in select locations. Such towers had helped reduce air pollution by 65% in the area, according to experts. The top court has asked the central government to consider the proposals and come up with long term solutions to air pollution. The top court also summoned the chief secretaries, the senior most officers in the beaucracy to once again appear in person on the 25th of November when it takes up the case for hearing next.