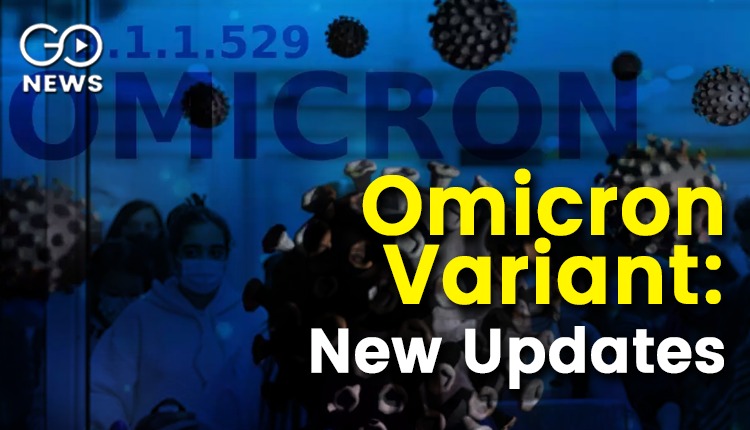 The Maldives has announced its first case of the new Omicron variant of the CVID-19 coronavirus. On Tuesday, the countrys Health protection Emergency confirmed the first patient infected with the Omicron variant. The individual had returned from South Africa to Maldives, where the first case of the variant was discovered and where the rate of infections from the new variant are rising rapidly. South African president Cyril Ramaphosa has said that the emergence of Omicron was inevitable and its spread cannot be stopped, and even thata fourth wave of COVID infections is to be expected and is inevitable.
Also Read:
Stay Indoors In Indore: Leopard On The Prowl After Escape

In India too, the first two cases of the variant were found in returnees from South Africa, of which one is a local doctor based in Bangalore who was found positive again after the first test confirmed that he was carrying the variant. The individual is presently in isolation and is showing no symptoms. Although detailed knowledge about the Omicron variant is yet to trickle in, experts in many countries are saying that its symptoms may be limited to those of a common cold and may not include others typically associated with COVID such as breathing difficulties and fever. Dr. Rakesh Mishra, Director of Tata Institute for Genetics and Society that people may start putting off getting themselves tested because the symptoms of Omicron are just like a common cold and do not include other effects noted above. Swelling in the neck and weakness have also been observed in an Omicron variant patient in Delhi. As previously infected patients recover from the virus, the possibility remains open for new Omicron infections in India. A person who flew in from Germany to Madhya Pradesh was found corona positive and his samples have now been sent for genome sequencing to determine whether it is the new Omicron variant, along with those of 50 others who came into contact with him. On top of these issues is the added concern about over 100 international returnees and travellers who have gone “missing” after arrival in India. Maharashtra ha the highest number of Omicron cases in India at 10, of which 2 were confirmed in Mumbai. This number may increase further as there are 100 out of 295 international returnees whom the authorities are unable to trace. The Mayor of Kalyan Dombivali Municipal Corporation has said that these 100 people who came to Thane have not been found as yet.