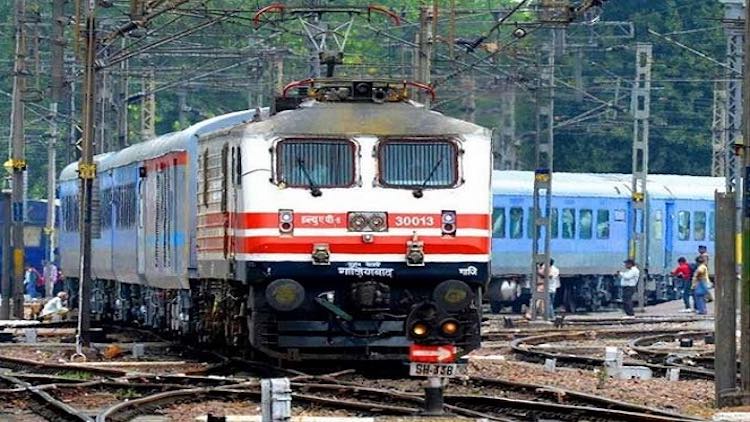 The Indian Railways has announced that some trains will re-start from May 12, around 50 days after the lockdown was imposed. For the time being, only 15 pairs of trains will operate and they will stop at a few select railway stations. Several conditions have been laid out for travel by these trains.
Also Read:
SC Orders Formation Of Special Panel On 4G Restoration In J&K

The biggest concern is about booking tickets, which can be done only on the IRCTC website. Railway ticket windows will not open for ticket bookings and tickets booked through travel agents will not be considered valid. The labour class is facing a lot of problems because of such provisions. Labourers at the New Delhi railway station said that they are not so educated that they can book tickets online on their own. They said that they don’t even have smartphones. Mohd. Majeed from Bihar used to work as a labourer near the New Delhi railway station and has not been able to go back home so far. He does not have a smartphone with which to book a ticket. Bihar’s Karan Gupta sells water near the New Delhi railway station. While he does have money for the ticket, he does not know how to book tickets online. For many people, it is not just about booking tickets; the train fare is also expensive. The Railway Ministry has said that all passenger trains will have AC coaches and their fare will be equivalent to Rajdhani Superfast trains. These trains will operate from Delhi to Patna, Ranchi, Howrah, Dibrugarh, Agartala, Bilaspur, Bhubaneswar, Secunderabad, Bengaluru, Chennai, Thiruvananthapuram, Madgaon, Mumbai Central, Ahmedabad and Jammu.  Watch the video story here: