Onion Prices Go Through The Roof 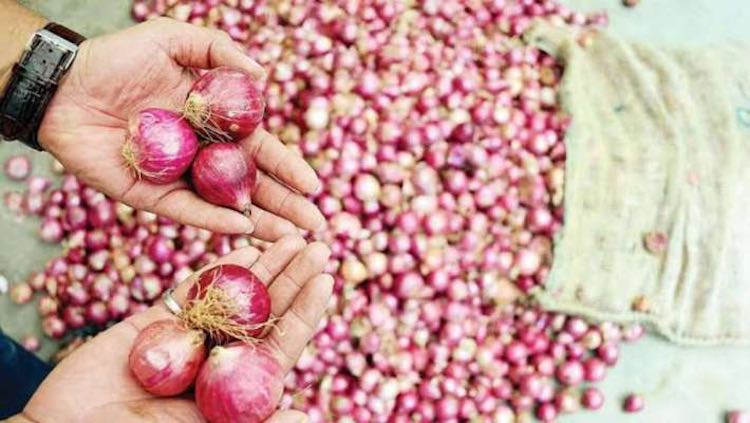 The constantly-rising prices of onions have multiplied the common man’s troubles. While one kg onion costs Rs 100 in Delhi, the price of one kg onion in Nagpur has touched Rs 80. According to onion traders in Nagpur, people are now buying fewer onions than before. People say that their expenses have increased due to the spike in onion prices. Also Read: Uddhav First Thackeray Member To Become Chief Minister

If onion traders in Delhi are to be believed, there is no scope of a reduction in onion prices before December 15. Due to continuous and delayed rainfall in Karnataka, Maharashtra and Gujarat, the onion crop harvested in November and December has been ruined. Onion prices are constantly rising due to the ruined onion crop. Meanwhile, in an attempt to provide some relief to consumers from the increased prices of onions, the government has approved the import of 1.2 lakh tonnes of onions last week. Earlier too, the central government had imported onions from Afghanistan.
TAGS Afghanistan Central Government Gujarat Maharashtra Karnataka Vegetable Prices onion traders Nagpur delhi traders Onion prices