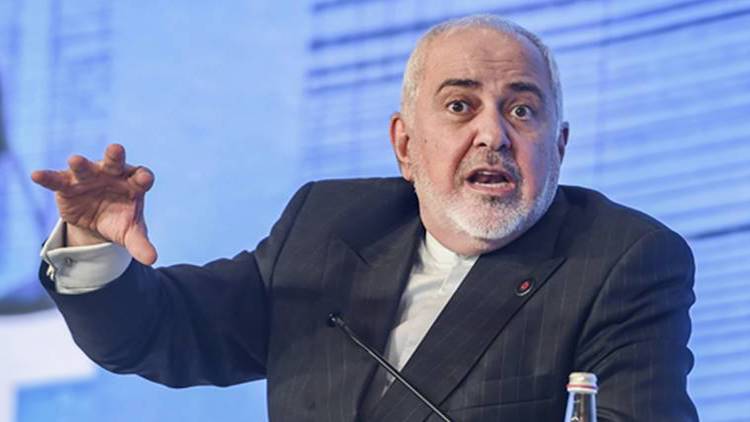 Another Muslim nation, Iran, has edified India over the communal violence that rocked the national capital Delhi recently. Iran is the fourth Muslim nation to issue an official statement on the Delhi violence. In a tweet on Monday, Iran’s Foreign Minister Javad Zarif said that Iran condemns the violence that took place against Indian Muslims. Zarif said that Iran has been a friend to India for years and therefore, "We request Indian officials to take care of all Indians and ensure that no injustice takes place against anyone.” Also Read: Ellyse Perry Ruled Out Of ICC Women’s T20 World Cup 2020

However, there has been no response on Zarif’s tweet from the Indian Ministry of External Affairs so far. Before Iran, Indonesia, Turkey and Pakistan have criticised India for the violence in Delhi. Pakistan Prime Minister Imran Khan went so far as to compare the Delhi violence to the genocide of Jews in Nazi Germany. Meanwhile, U.S. President Donald Trump, while replying to a question on the Delhi violence during his tour of India, had said that he had heard about the violence but did not hold discussions on it. He had also said that he had spoken to Prime Minister Modi on religious freedom.

By GoNews Desk 41 seconds ago