Over 1 Crore EPF Members Made Withdrawals In COVID Crisis, 74% Earned Less Than Rs 15,000 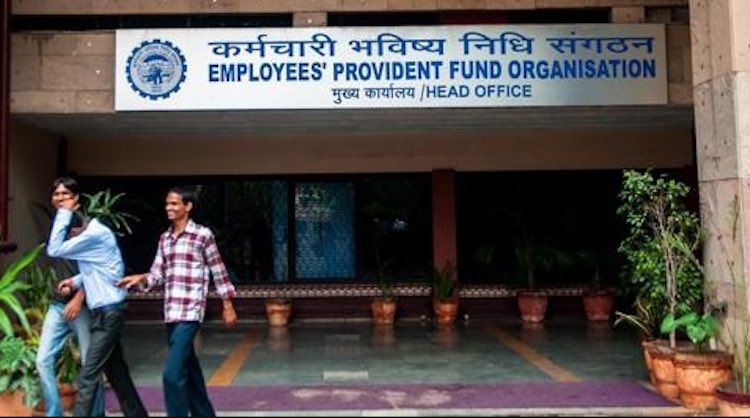 The Coronavirus pandemic has proved to be a nail in the coffin for a crisis-ridden economy. The central government is also working hard to maintain a declining economy. Recently, the government had relaxed the Employees’ Provident Fund Organisation (EPFO) rules allowing subscribers to withdraw 75 per cent of their savings or up to a maximum of three months’ basic pay and dearness allowance. However, the condition was whichever amount is lower.
Also Read:
Despite 40 Million Users, India's Share In PUBG's Revenues Stood At A Puny 1.2%

As the plan looks good on paper, it has not changed the ground reality. In the Lok Sabha, the Finance Ministry admitted that under the new rules, around three-fourth or 74% of people who took advances from their PF accounts were low-paid employees, whose monthly salary was less than Rs 15,000. Apart from this, the government itself believes that during the pandemic and lockdown, 1 crore 4 lakh 5 thousand 51 people took money out of PF accounts, out of which 81 lakh 19 thousand 735 people had a monthly income of Rs 15,000 or less. 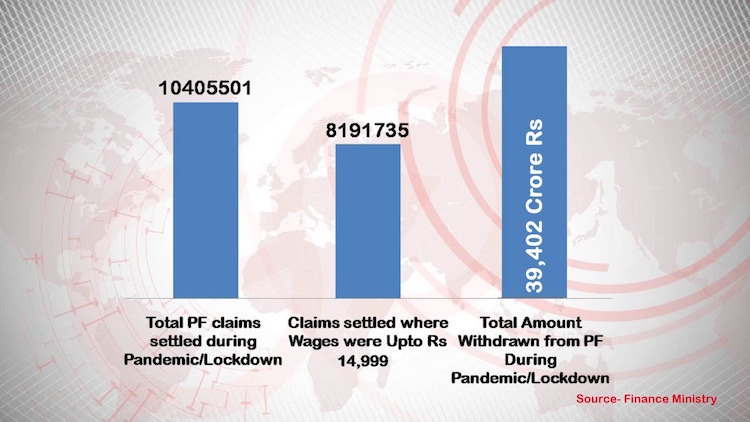 According to the Finance Ministry data, 1 crore 4 lakh 5 thousand 51 people were paid from PF fund only Rs 39,402 crores. In simple language, a mere Rs 37,866.509 was received by each employee. These are the same people who earned salaries less than Rs 15,0000, who were forced to travel to their villages hundreds of thousands of kilometers away from the cities. Earlier, the country's largest bank State Bank of India has said in a report that there is a possibility of 20 percent reduction in per capita income in the country due to lockdown. It is obvious that the poor daily labourers need more cash because the lockout is the worst hit. The Digital Empowerment Foundation had released a report on daily wage labourers migrating from cities to villages during the lockout, according to which crores of people are on the verge of starvation and are burdened with debt. According to this report, about 80 percent of daily wage workers believe that they will never be able to take off their debt. 50 percent of the workers even believe that due to debt, they are afraid of being a victim of violence.