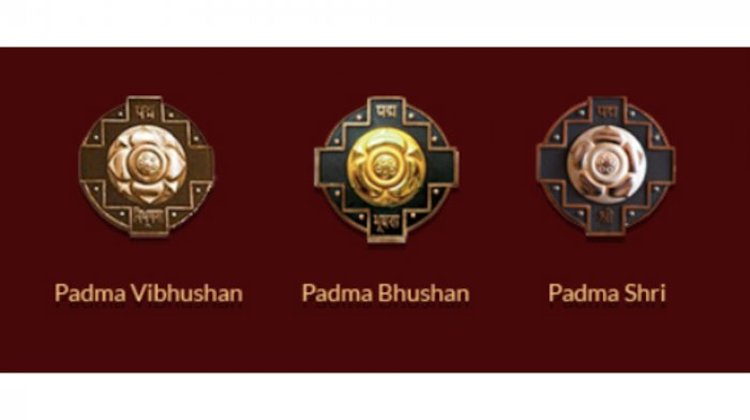 There are several people in India who have been making life better for others with their skills but were living mostly anonymous lives till now. However, by giving them the Padma Shri awards, these common people will now be made to feel special.  The government announced the Padma awards for the year 2020 on January 26. This year, seven Padma Vibhushan, 16 Padma Bhushan and 118 Padma Shri awards will be given. Also Read: Photo Essay - 75 Years After Auschwitz Liberation

Among the Padma Shri awardees are some people who had a largely unknown existence so far. Tulasi Gowda, 72, has planted thousands of plants in the past 60 years and has contributed substantially to environmental conservation. Despite being illiterate, she possessed information about plants and herbs. She first joined the Forest Department as a volunteer, then the Karnataka government offered her a regular job. She is also called the ‘Encyclopedia of Forests’. Rajasthan’s Himmat Ram Bhambhu is a farmer by profession. He planted saplings in desert areas and inspired people of several districts in Rajasthan to save forests. He feeds more than 1,000 birds and animals daily. Sundaram Verma is from Rajasthan’s Sikar district. He worked on a technique of agriculture which requires very little water. Despite being selected for a government job, he rejected it and chose agriculture. Verma preserved more than 700 species of 15 crops and 20 lakh litre rainwater in 1 hectare area. Guwahati’s Kushal Konwar Sarma is a veterinary doctor by profession. He has dedicated his entire life to the conservation of elephants. He is also known as ‘Haathi ka Saathi’ (Friend of Elephants). Each year, Sarma treats more than 700 elephants and in the past three decades, he has not taken a single day off. In the year 2007, 55-year-old Dr Ravi Kannan left his job in Chennai and settled in Assam with his family, so that he could provide medical facilities to people in the Barak Valley. Dr Kannan has provided free medical treatment to 70,000 cancer patients so far.

Here are those #Padma Awardees who are illuminating the lives of others with their work but are themselves living in oblivion. This time seven #PadmaVibhushan, 16 #PadmaBhushan and 118 #PadmaShri awards will be given @RumanaAlvi4 #PadmaAwards2020
More @ https://t.co/1jM0gYe7ue pic.twitter.com/lvqLGqBE58