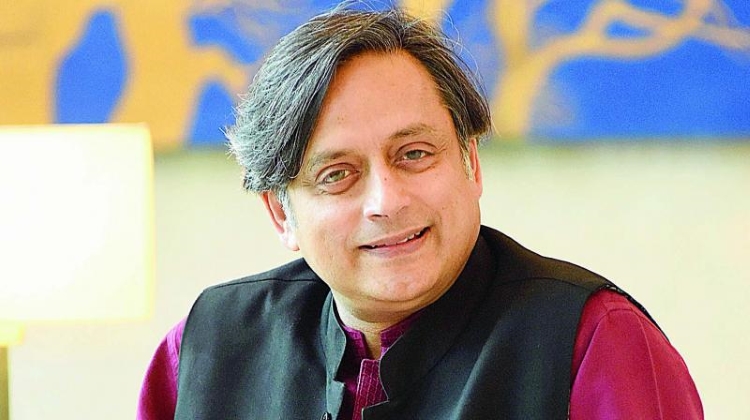 The controversy which erupted over the fake TRP scam has now reached Parliament. The Parliamentary Committee on IT Affairs headed by Congress MP Shashi Tharoor will investigate the matter. According to the sources, Congress MP and committee member Karti Chidambaram appealed for an inquiry into the matter.  Karti Chidambaram argues that the government gives advertisements to channels on the basis of TRPs. In such a situation, public money cannot be spent on the basis of fake figures. Former Information and Broadcasting Minister and Congress MP Manish Tewari has also said that the TRP system has spoiled the media channels and the government should take the issue seriously and investigate it.
Also Read:
Bihar Polls: Nominations For 2nd Phase Begins, JDU-RJD's Credibility At Stake

It is noteworthy that the Mumbai Police have registered a case on three channels including Republic TV, accusing them of using illegal means to manipulate TRPs. The owners of two channels named ‘Fakt Marathi’ and ‘Box Cinema’ have been arrested. Apart from this, summons have also been sent to the CFO of Republic TV, which has become number one in the TRP list. In this case, Vishal Bhandari, a former employee of Hansa, an agency working for BARC, was caught who knew where the TRP measuring meters were installed. According to the police, people were asked to run a specific channel by paying Rs 400–500 so that their views would be recorded as genuine in the barometer. Police say that this is an attempt to influence the advertising industry worth thousands of crores with fake figures. On the other hand, Republic TV Editor-in-Chief Arnab Goswami has denied all the allegations. Recently, Republic TV saw a sudden boom in its TRP, which is now being alleged as a TRP scam by the rival channels. Personal attacks and mudslinging on each other have begun.  The channel is considered to be a staunch supporter of Prime Minister Modi and BJP and many ministers and tall leaders of the BJP are refuting the allegations on Republic Network as an attack on the freedom of media. While the Opposition is calling it a big scam.  In such a situation, the question is whether the parliamentary committee headed by Shashi Tharoor will look at the matter from a larger perspective. A few years ago, TRAI (Telecom Regulatory Authority of India) gave its recommendations to the government on several issues related to TRPs, corporate monopolies, and TV channels, but no action was taken on them. The time has come to clear the dust on the file related to TRAI’s recommendations and not only the opposition but also the government should make some institutional efforts to bring back the credibility of the world of news. It should not be forgotten that if the fourth pillar is weak then the building of democracy will also become weak.