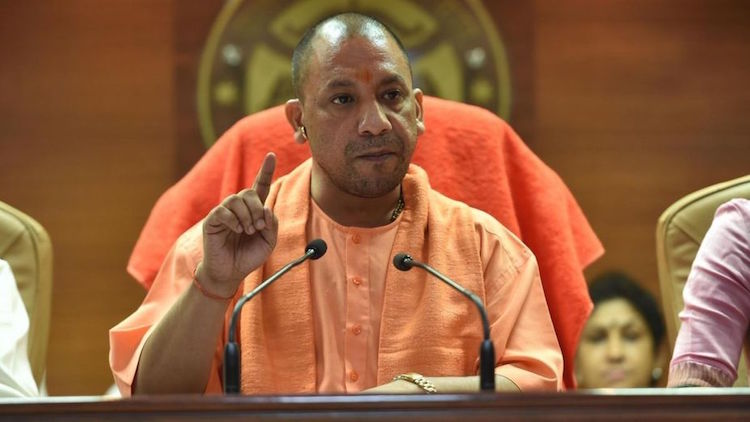 Over 800  journalists and scholars have condemned the FIRs filed against The Wire and its founding editor, Siddharth Varadarajan, pushed by the UP Government, calling it an attack on press freedom, especially during the COVID-19 crisis. A joint statement called upon the UP Goverment to withdraw the FIRs and drop all criminal proceedings and urged the governments not to “use the pandemic as a cover to trample upon media freedom”. “This attack on media freedom, especially during the COVID-19 crises, endangers not just free speech, but the public’s right to information,” the statement said, in a campaign on India Civil Watch. Also Read: GoFlashback - India's First Test Victory

On April 10, the UP police served notice at Varadarajan’s residence in Delhi ordering him to appear in an Ayodhya police station on April 14 at 10 am amid the national lockdown. The notice was in response to an article in The Wire on March 31 about contrasting the Tablighi Jamaat event in Delhi during the COVID-19 crisis with UP CM Yogi Adityanath’s plans, as late as March 18, to proceed with a religious fair at Ayodhya and his flouting of the national lockdown and social distancing norms by taking part in a religious ceremony along with others on March 25. “That the UP government sent policemen driving across 700 kilometres during the national lockdown to issue this summons when the postal system is still operational speaks volumes for its priorities. Given that the lockdown will still be in force on April 14, this summons is impossible for Varadarajan to follow, while failure to appear may prompt the police to seek his arrest,” the statement said. "The Wire, along with other independent media and journalists, has been courageous and consistent in continuing to present the facts. The UP police action is just the latest in a series of attempts by the ruling establishment, or persons close to them, to entangle The Wire and its editors in legal cases in an effort to shut them down", it added. The FIRs mention Sections 66D and 67 of the Information Technology Act, 188 and 505 (2) of IPC, 3 of the Epidemic Diseases Act (EDA) and 54 of the Disaster Management Act (DMA). “The story as it stood at the time the FIR was lodged was factually correct in every respect, and the two primary claims about Adityanath – that his government initially had every intention of going ahead with the Ram Navami Mela in Ayodhya from March 25 despite the fear of COVID-19, and that he took part in a religious gathering in Ayodhya on March 25 despite the lockdown --  have been reported by multiple news outlets,” the statement said. It also called upon the Indian media to not communalise the pandemic.
TAGS Press Freedom coronavirus lockdown COVID-19 pandemic COVID-19 restrictions COVID-19 Tablighi Jamaat Siddharth Varadarajan UP Police UP Government senior journalist The Wire