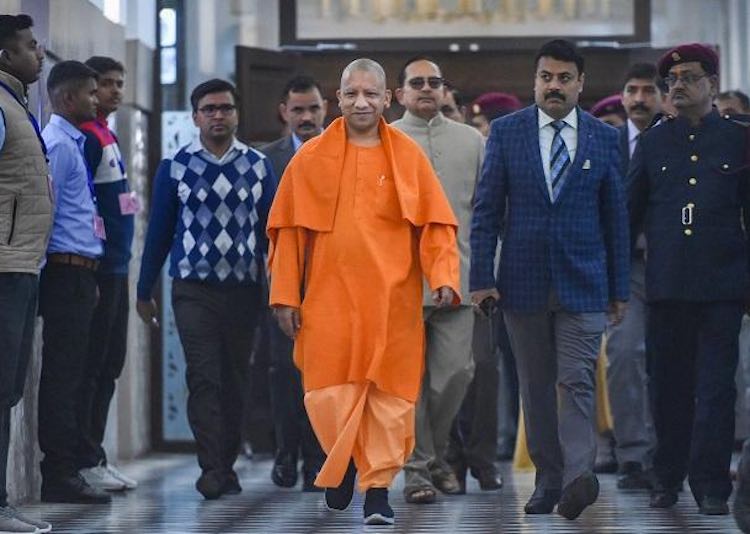 The Gorakhpur district court of Uttar Pradesh sentenced a social worker, Parvez Parwaz, to life imprisonment in a gang rape case. Along with 65-year-old Parvez, 66-year-old Mahmood alias Jumman Baba has also been given life imprisonment in an alleged gang rape case. Parvez is the same person who filed an application in the Allahabad High Court in 2007 to register an FIR against Yogi Adityanath for making inflammatory speeches.

The current CM of Uttar Pradesh Yogi Adityanath was then BJP MP from Gorakhpur. In February 2018, the Allahabad High Court in its decision did not allow prosecution of Yogi against which activist Parvez had appealed against the decision of the High Court to the Supreme Court. Meanwhile, power dynamics changed in UP and the command reached Yogi Adityanath and a woman in Gorakhpur police registered a rape case against Parvez. After the complaint of the woman, the police arrested him and sent him to jail.

The woman alleged that she had gone to Jumman Baba’s house on 3 June 2018 to treat her marital problems. From there, Jumman took him to a secluded place and spoke at gunpoint. The woman also said in her complaint that there was another person present, whom Jumman was calling as ‘Parvez Bhai’.

Government lawyer Yashpal Singh, appearing for the woman in the case, said, ‘On Tuesday, the District Court Judge Govind Vallabh Sharma sentenced the two accused (Parvez and Jumman) to life imprisonment. The court has also imposed a fine of Rs 25–25 thousand on both. At the same time, the court has issued instructions to give 40 thousand rupees to the victim woman from the fine amount.’

On the other hand, Parvez’s lawyer Miftahul Islam says that he will file an appeal in the High Court against the judgement. He has alleged that the court stamped the sentence without presenting written arguments in defense. Parvez’s lawyer says, ‘The sentence has been pronounced without argument.’ There was no debate on this matter before the court and we did not even get a chance to plead.

In March 2017, the BJP government was formed in the state and Gorakhpur MP Yogi Adityanath was made the state CM. Then the Yogi government of the state itself gave a clean chit to ‘Yogi Adityanath’ and four other BJP MLAs in the 2007 Hate Speech case and refused to prosecute the case. Yogi Govt in its defense said that after examining the video in the forensic lab, it was found that the video was tampered with.