The Centre on Wednesday told the Delhi High Court that a petition that seeks to declare ‘PM CARES fund’ a ‘public authority’ and thus answerable under the Right to Information law is not maintainable and must be dismissed. Arguing on behalf of the central government, Solicitor General of India, Tushar Mehta, also told the court that he would file a detailed response on why, according to him, the plea should be dismissed.
Also Read:
Devine And Rodrigues Open To Innovations In Women's Cricket

The Delhi High Court was hearing a petition filed by Samyak Gangwal which sought details of the PM CARES fund that was set up to combat COVID-19 in March this year. Gangwal had filed a Right to Information (RTI) petition seeking details of the Fund from the Central Public Information Officer (CPIO) in the Prime Minister’s Office. However, on June 2, the CPIO had turned down Gangwal’s information request claiming that the fund was not a public authority and not covered by the Right to Information Act. 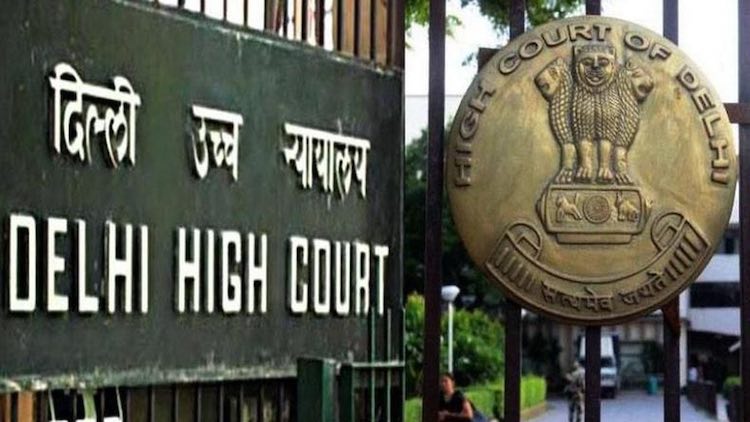 The PM CARES fund was set up in March this year when the first of the national lockdowns was announced by Prime Minister Narendra Modi to try and control the spread of COVID-19. It is estimated that by the third week of May, the fund had received over a billion dollars with major donations from Public Sector enterprises and some large industrialists and corporations.

Earlier, speaking to GoNews, retired naval officer, Commodore Lokesh Batra, said that “It's clear that the PM CARES fund has a colour of public authority; the fund was started in the name of the Prime Minister who is a public figure and authority, its official website is located on the Government weblink ( https://www.pmcares.gov.in/en/ ), it accepts funds from the public and collects funds for a public cause-all these are grounds for declaring it a public authority under the Right to Information Act". "The stated purpose is a good public cause and people have contributed to it, but it’s become an unnecessary controversy by the CPIO not sharing the information which the Prime Minister’s office can easily fix by ensuring full information disclosure", Batra added. The Delhi High Court will hear the case again on August 28.