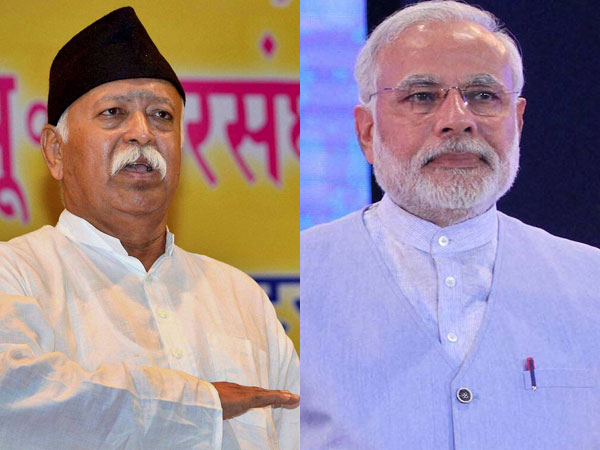 Grand arrangements are being made for the stone laying ceremony of the Ram temple in Ayodhya on August 5 and invitations have been sent to several prominent personalities to attend the much-vaunted event. Earlier, a long guest list for the Bhumi Pujan of the Ram Temple was prepared, which has been shortened due to the prohibition of gathering at one place due to the novel coronavirus.

But looking at the rules issued by the Health Ministry, then this ceremony shouldn’t allow anyone above the age of 65 years. Prime Minister Narendra Modi, senior BJP leaders Murali Manohar Joshi, L.K. Advani and RSS chief Mohan Bhagwat were earlier included in the list of Bhumi Pujan celebrations of Ram temple in Ayodhya.

If the event follows the SOP issued by the Health Ministry for religious sites in June, many names may have to be removed even after the new list.

Along with this, the government has also banned religious congregations or large gatherings under Unlock 3.0 and a priest and 14 policemen have recently been found positive inside the temple, after which the danger for infection increases further.