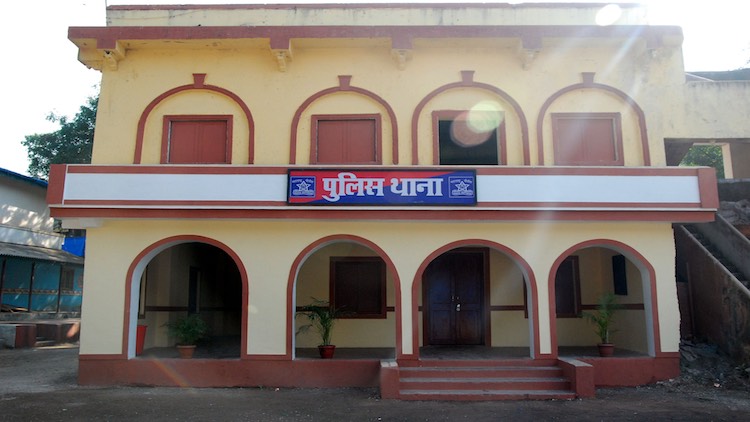 The condition of the police department in India is not hidden from anyone. It is imperative for the police to be equipped with all essential facilities in order to maintain law and order in the country but official figures are narrating a tale of lack of resources. You will be surprised to know that there are some police stations in the country where there are no vehicles for patrolling, no devices for communication such as telephones and wireless sets.
Also Read:
Babarpur And Jaffrabad: Scenes From Both Sides Of The Divide

The law and order situation in India is in dismal state, with hundreds of #policestations without #patrolvehicles and even basic communications@RaGa_reports #Police #wireless #phone