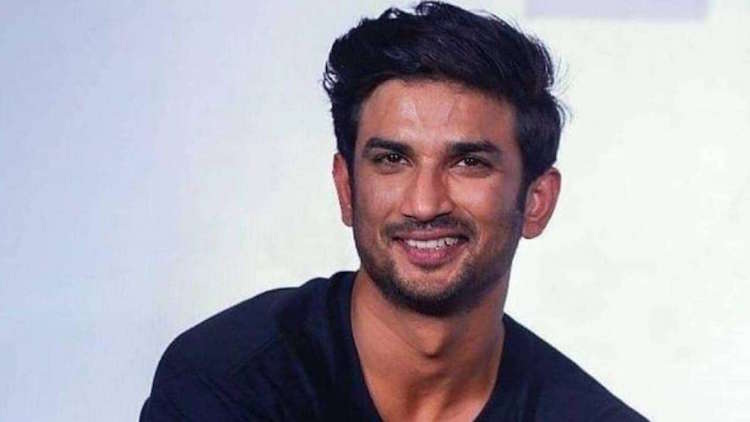 It’s been close to two months since Bollywood actor Sushant Singh Rajput's death but the controversy shows no sign of stopping. If there is a confrontation between the Mumbai Police and the Patna Police to solve the death mystery, then politics is also taking place on it. In the wake of Bihar assembly elections, political parties have made Sushant Singh Rajput a symbol of 'Bihari Asmita' (pride). The Nitish Kumar government has ordered a CBI inquiry in this case, while the main opposition party RJD says that it was the first to demand a CBI inquiry. Also Read: Delhi Riots: DU Professor Apoorvanand Questioned For 3 Hours, Phone Seized

Politics is also hot on this issue in Maharashtra. Former Chief Minister Devendra Fadnavis has accused the Uddhav Thackeray government of influencing the investigation, while the ruling Shiv Sena has accused the BJP of 'politicising the actor’s death’. Sushant Singh Rajput’s friend Riya Chakraborty has also come under attack fiercely. All lewd comments are being made about women on social media. Citing this incident, it is being said that how women prefer only money and leave it in bad times. Sushant Singh's family has also made serious allegations against Riya and her family, but so far nothing suspicious has been found against Riya in Mumbai Police’s probe. Sushant Singh's death has deepened the rift in the already divided Bollywood. Many film stars whose families are already established in Bollywood have come directly on target. For some film stars are accusing big film houses and director-producers of snatching work from Sushant Singh Rajput. However, so far no information has been revealed in this investigation of Mumbai Police. Meanwhile, in Aligarh, Uttar Pradesh, the All India Kshatriya Mahasabha has protested and demanded CBI investigate his death. Although actor Sushant Singh Rajput did not believe in identity like caste religion. He was counted as an emerging talented actor of Bollywood as well as a man of faith in logic and science. During the shooting of the Padmavat film in Jaipur in 2017, when director Sanjay Leela Bansali was slapped by the activists of the organisation named Karni Sena, who had vandalised the set, Sushant had removed his surname ‘Rajput’ from his Twitter account.
TAGS riya chakraborty Patna Maharashtra Police patna police Bollywood RJD Nitish Kumar Bihar Politics Bihar Polls Bihar Sushant Singh Rajput

By Darshit Singh 9 minutes ago