Postpaid Mobile Communication To Be Restored In J&K From Monday 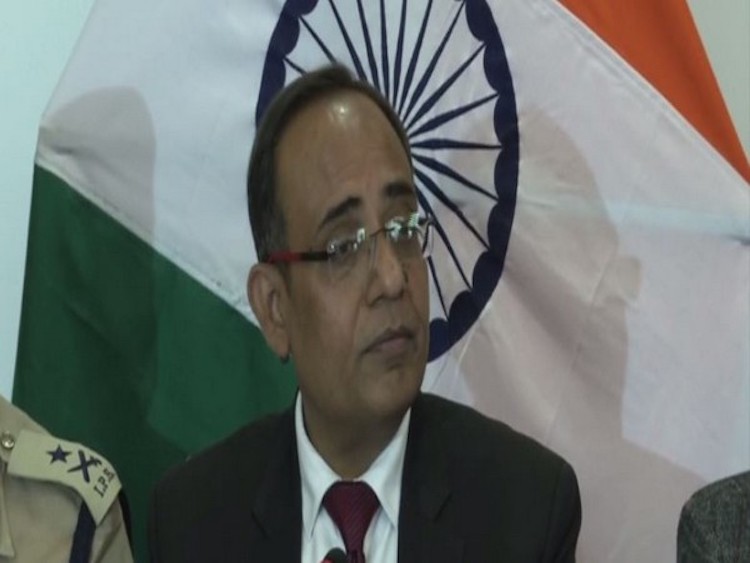 All the people with postpaid mobile connections in Jammu and Kashmir will be able to make calls starting Monday. Internet connectivity, however, will remain suspended for now. The communication blackout imposed by the Government enters its 69th day. "Mobile phone connections, to be specific, all postpaid mobile phone connections, irrespective of service provider, will resume from Monday - October 14th at noon. This will happen across the state, in all 10 districts of Kashmir," Jammu and Kashmir Principal Secretary Rohit Kansal said at a press briefing.
Also Read:
'Saand Ki Aankh' Hits Tax-Free Bulls-Eye

"The restrictions were imposed so that externally aided terrorism does not lead to a loss of lives. These measures ensured no unnecessary loss of life. This is remarkable given what happened in 2008, 2010, and 2016," Mr Kansal said. He also said that political leaders who have been detained will be gradually released, adding it was a "dynamic process". Earlier on Thursday, the Government had lifted the advisory which prevented tourists from visiting the state.